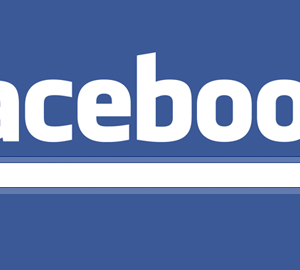 Microsoft have reported that Facebook have officially ended their partnership with Bing and now the social network is ready to deploy their own search tool on their website following the new tool’s announcement earlier in the week.

The new Facebook search tool is optimized for the site itself and features several unique features that allow users to filter through old comments and other information posted by friends.

The inclusion of an in-house search tool is Facebook’s way to prevent Google from getting their tech inside Facebook’s systems, and although Google’s systems are presumably ahead of Facebook’s, the social network isn’t taking any chances in the current climate of competition between the two tech giants.

Facebook’s new search system has been in the works for a while, as the major challenge of getting the system to work is creating indexing parameters for the insane amount of posts on the site generated by nearly a billion users – over one trillion posts to be exact. 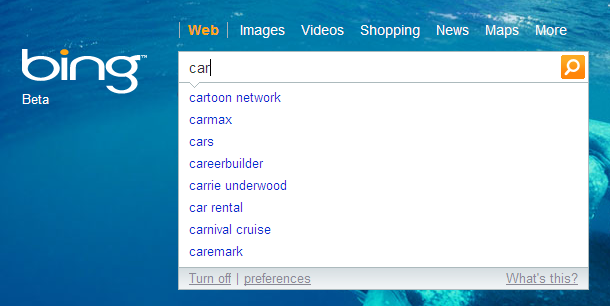 Bing’s time is up on Facebook, but it’s not like Microsoft’s search engine is going anywhere, of course it’ll still be around elsewhere.

Previously, Facebook’s own Graph Search used to hand off difficult searches to Bing, meaning results would be gathered through Microsoft;s search engine. The new Facebook-made search engine will now keep the whole operation within Facebook itself, closing out any external interactions with other websites.

Microsoft and Facebook both made similar statements following the dropping of Bing – Facebook saying that “We’re not currently showing web search results in Facebook Search because we’re focused on helping people find what’s been shared with them on Facebook. We continue to have a great partnership with Microsoft of lots of different areas.” Microsoft’s statement was along the same lines.

As Facebook;s content grows the specialised search feature will no doubt become more useful – indeed, search engines and the site already have a complex relationship, with a lot of content on Facebook omitted from Google results.

Now that the vast pool of content on the site has been given its own search tool, users should find it a lot easier to find those old and elusive posts which still exist on the site, some as old as a decade.