Home » Site-Sections » Gadget Guides » Gadget HELP » How to: Fix Call of Duty: Ghosts black screen after the Ghost Mask Mission on Xbox One

How to: Fix Call of Duty: Ghosts black screen after the Ghost Mask Mission on Xbox One 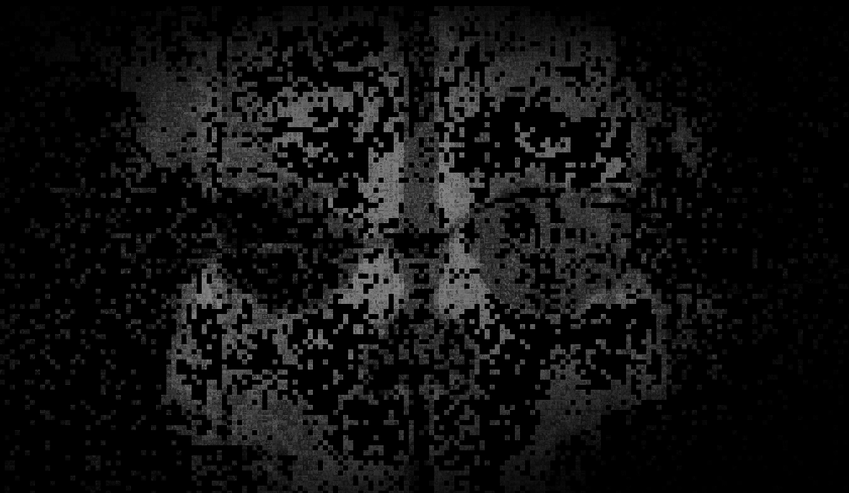 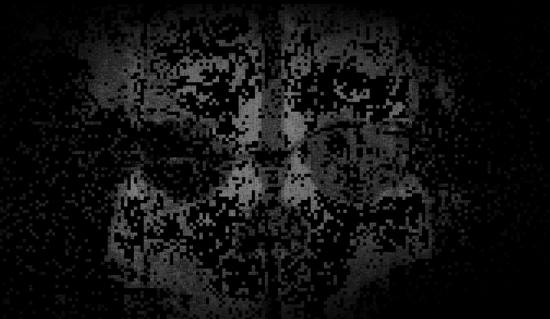 Many of you have been having an issue with the latest in a very long line of Call of Duty games. Namely, one Call of Duty: Ghosts. The issue which can occur at any time is one whereby the game starts normally and then after the initial title screen the console hangs on a blank black screen indefinitely. No amount of restarts will seemingly fix this issue and you can even try uninstalling the game and reinstalling but the issue will persevere.

A fix for this has been around for a while now but many people are still missing it, with some people even resorting to factory resetting in a hope that this will fix it (it doesn’t).

Luckily the actual fix for this problem is a fairly simple one and involves clearing the cache on the console, just follow these easy steps and enjoy your gaming again after:

The other way to achieve the same result is to unplug the power cable from the console (turn it off first) and leave it unplugged for 30 seconds. Reconnect and the problem should be resolved.

We hope this proves useful and with some luck Activision will eventually get around to fixing this bug.