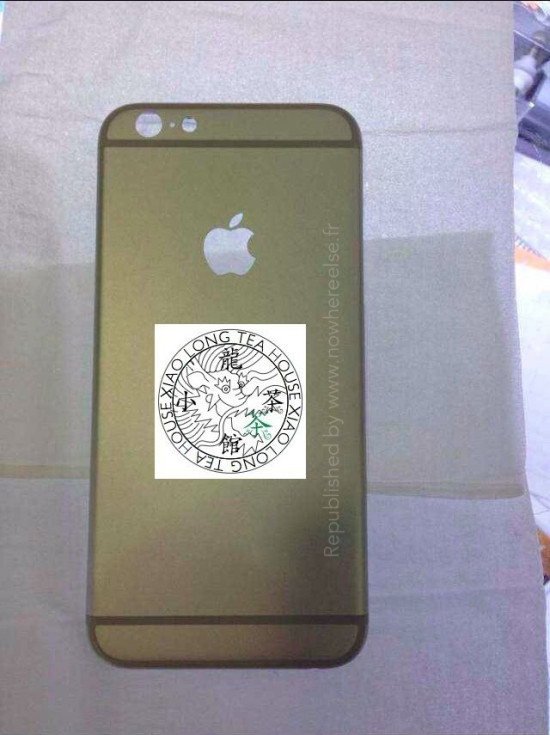 Yet another leak for the iPhone 6! This time we’ve got three pictures showing the rear case, but no internal components. However, eagle eyed users might be able to determine something about the internals from the make-up of this case, so have a look and see what you think. 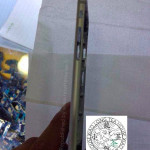 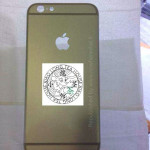 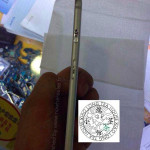 As you can see, the rear of the device is curvy, much like what we’ve seen on the iPhone 5 and  5S, which in turn were inspired by the curved rear of the iPad Mini. Other Features similar to the iPad mini include the volume buttons, which look like they’re going to be very similar, as cutouts for the components can be seen on the metal case.

The placement of the power button might be all the way on the right edge near the top, close to what seems to be the slot for that tiny micro SIM card. If this is indeed a correct assumption, the power button might be a bit inconvenient to press when held in one hand due to the slightly large size of the phone. The screen is also huge, possibly confirming another rumour we’ve also covered.

The camera flash seems to be located on the device’s rear, and may be closer to the one you’ve been used to on the iPhone 5, as opposed to the oval ‘True Tone’ flash found on the 5S. This may suggest that there could be another update to the camera flash on the way.

This leak may very well be the purported 4.7 inch version of the phone which has been anticipated, and, while a 5.5 inch version has been rumored, this seems to be a pretty decent indicator of what to expect from the iPhone 6, as it seems more fleshed out than other leaks we’ve seen.

Interestingly, the leak is branded with the logo of one ‘Xiao Long Tea House’. No results can be found on Google, has anyone been there? Does anyone know what it means? Let us know, please.