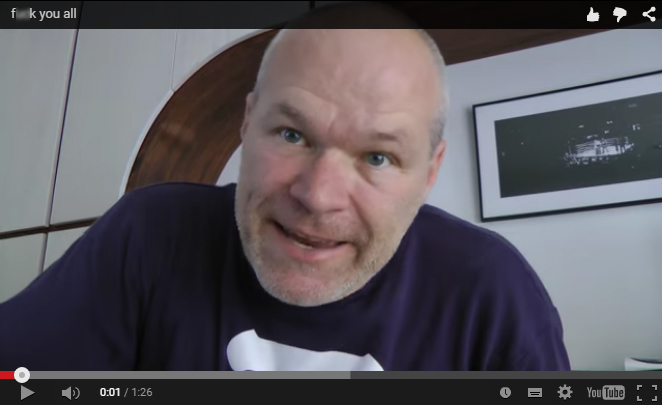 German film director Uwe Boll has exploded with a pair of YouTube videos after a number of attempts to get his movies made through crowd-funding sites flopped. 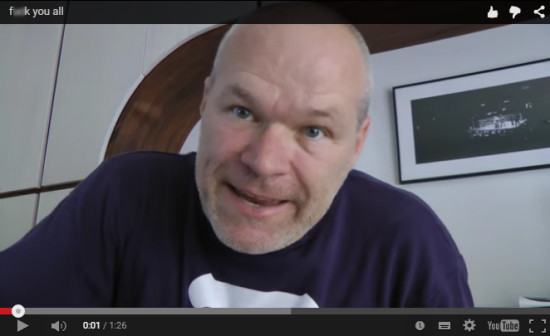 The film-maker who “specialises” in video game adaptations released the videos when he couldn’t raise the $100,000 he was asking for to produce Rampage 3: No Mercy and was actually only able to gather about $6,000 from those who did see fit to back the project online. This upset for Boll follows previous crowdfunding fails including one he set up for his sequel to Postal which bombed on both Kickstarter and Indiegogo.

Boll had some pretty strong words for those who didn’t support Rampage 3 before he bid “auf wiedersehen” to crowd-funding, announcing he would be leaving the platform for good. In fact, so strong were his words that we won’t even be sharing the videos here (but we suggest you do look them up – it’s a complete car crash.)

To paraphrase part of one rant, the director of straight-to-DVD drivel including BloodRayne, Far Cry and House of the Dead addressed his “fans” by saying “Basically, my message is f*** yourselves. It looks like no one gives a s*** about Rampage 3 so maybe I shouldn’t do it then. I have enough money to play golf ’til I’m dead.”

It’s a beautiful breakdown which is more entertaining to watch than anything he’s released professionally. We just hope it’s the real deal and isn’t a work of his rampant attention seeking.