Get Ready For Darth VadeR 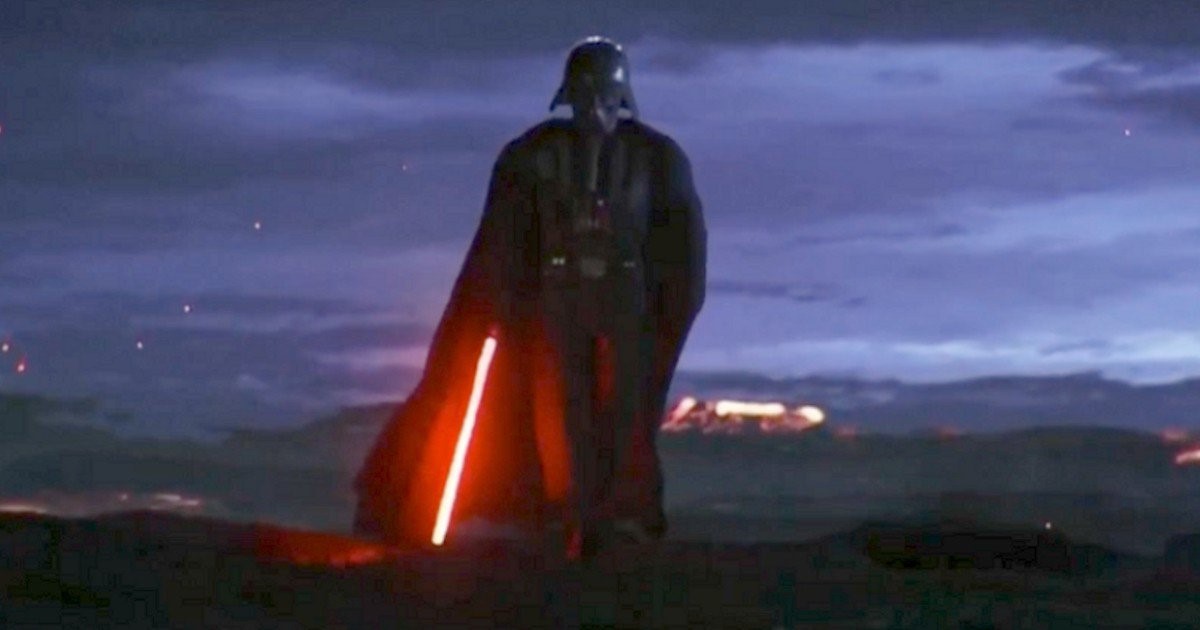 The company founded by George Lucas; Industrial Light & Magic, have announced that their immersive entertainment division are looking to writer David S Goyer (Batman begins & Man of steel) for inspiration.

ILM’s Xlab team have stunned the Star Wars fans into silence when they announced that the script he will be working on is going to be a VR Star Wars story focusing on our favourite villain dressed in black; Darth Vader.

Mr Goyer has been a solid figure in genre films and television for years now and has worked on everything from Batman films to FlashForward and Constantine. Clearly, working with Xlab is something new and an altogether different kind of challenge than what he was previously used to.

The project itself will, of course, be set in the Star Wars Universe. It is going to be an entirely original story (will probably destroy old canon, pre Disney), and in conjunction with the newest live-action films.

Apparently the project (that is still to be given a name) will be tightly weaved into the fabric of the new Star Wars universe that Lucasfilm’ CEO, Pablo Hidalgo, claimed that the storyline will be considered series canon in line with all the other merchandise; comics, films, series etc.

This experience though will certainly not be a passive one…

Goyer explained whilst on a panel with ILM recently; “You are the visitor in this story that is happening in and around you, and to a certain extent you might even have some effect on the story. You can pick up things, you can open things. You can push things, you can walk. You can touch characters.” Sounds pretty cool right?

The experience will be in a persistent world that cycles through day and night, has weather conditions and will continue to evolve even after the visitor has gone through the story for the first time already.

This could well be huge and a major turning point in the kind of films that we will be experiencing in the future; the xlab team are throwing themselves into this in a big way and VR is clearly what’s foremost on their mind. No title for it as yet, we appreciate your comments and guesses on what they might call it.

The team hinted it should be ready to be released between 1-2 years from now. I cannot wait, I need to give Vader a piece of my mind…

Also, check out our membership benefits and sign-up today to begin your 30-day trial!