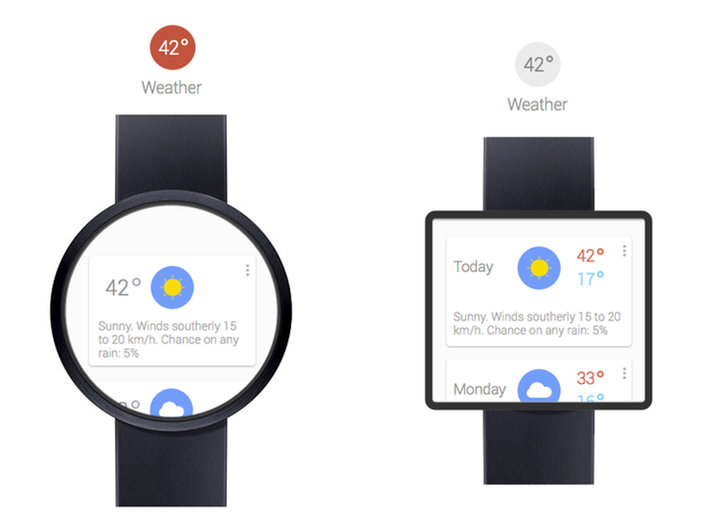 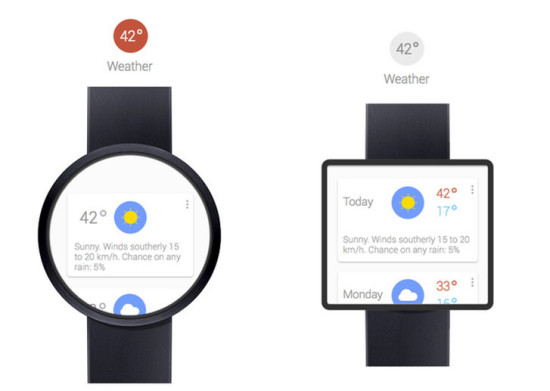 After recent rumours suggested Google was in the process of developing a Nexus Smart Watch, a report from the Wall Street Journal has suggested that the gadget is close to being mass manufactured and so could launch before the end of the year.

The publication has been in talks with “people familiar with the matter”, including Eva Dou, a WSJ journalist based in Taipei. Fresh information suggests that Google is now in talks with several manufacturers in Asia in an attempt to get the watch mass-made and ready for launch.

Further to its impending manufacturing, the report also shares plenty on what Google’s second wearable gadget will do. The watch will run on Android and will rely heavily on Google Now which will act as an “intelligent personal assistant” (wait, where have we heard that one before?) to provide instant notifications and answers to questions on the go. As Google Now does on an Android smartphone or tablet, it will also be able to predict future occurrences – flights, weather, etc – and provide potentially useful information on a wrist-worn display. In theory this means that users can ask the watch questions and receive answers – for example, checking the weather forecast – though an internet connection will be required, of course.

Like efforts from Samsung, Sony and others, the Google smart watch will work in conjunction with a mobile device. Bluetooth will provide a wireless connection between watch and phone, with Google reportedly working specifically on ensuring battery consumption of both the watch and the connected phone is as low as possible when the two are used together. With Android 4.3 supporting Bluetooth 4.0 Low Energy, we would expect the Nexus watch to utilise this specifically so that frequent charging isn’t a necessity.

The WSJ’s source also noted that the Nexus watch will be able to draw information from a connected smartphone, such as emails and calendar appointments, which are likely to be displayed on the watch’s display as pop-up notifications.

Samsung and Sony have both recently launched Android-based smart watches which have received mixed reviews. Battery life is still not great, app compatibility can be poor and many people still don’t see the point of a gadget watch when a smartphone is sitting in their pocket, just a short reach away. Google is specifically hoping to address the battery life issue and just how useful a wearable gadget can be with its first smart watch, according to the report.

The Nexus 5 smartphone and Nexus 10 tablet are both expected to launch on November 1st, though Google’s Nexus watch could still be a few months away. WSJ hasn’t given a release date, though a likely launch date would be Google I/O, around May of next year.