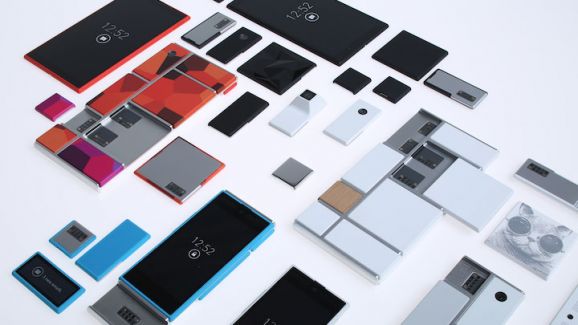 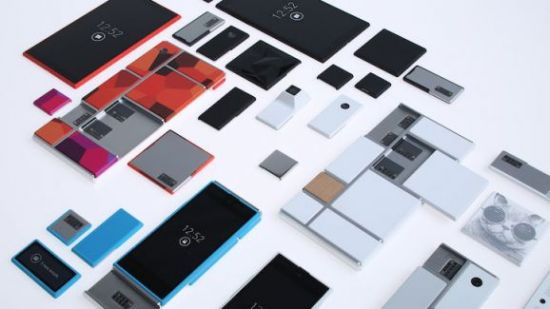 Google’s modular ‘lego model’ smartphone, known as Project Ara, has been making headlines ever since a combination of subtle leaks and media attention brought the phone to the public eye. Finally a copyright for the technology along with a final name for the device has been spotted at the US Copyright office.

Project Ara is now known simply as… Ara. We were shocked to hear this news, as ‘project’ is simply one of our most favorite words. Once the fury in the office died down, and the angry letter to Google was drafted pending sending, we had another proper look at Ara, and we’ve decided it’s really quite good.

As more information has come out on the phone, which features swap in, swap out components such as a camera, memory and other internals, we’ve been able to see more and more interesting features come to light.

The first few update were just studio mockups showing off the various pieces of Ara, but after a bit of Google searching in the last few hours we’ve managed to get hold of a video from YouTube showing Ara in action… it’s not much of a secret, but it’s still something.

Ara’s prototype is working, according to the above video from Phonebloks, and features a custom Android L OS, as well as the swap in swap out configuration we’ve seen. It looks like the modules plug in and out from behind the screen,

Ara’s makers are still tinkering with the device – apparently 50% of the space on Ara is dedicated to simply making that amazing modularity work. The phone is slow, crashes a lot, and generally needs to go to the next step – a second prototype is on the way.

As for a proof of concept however, Ara has made modular phones a possibility. The kind-of-sort-of working prototype is just a first step on the road to an awesome finished product, which will culminated in a finished model.

The most exciting part of the video? Project Ara, or Ara, or whatever, will be the subject of an extensive developer conference set for January the 14th. If 2015 wasn’t crazy enough a year for tech fans, then think again.