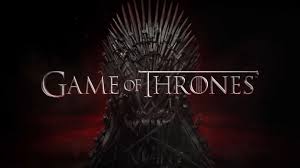 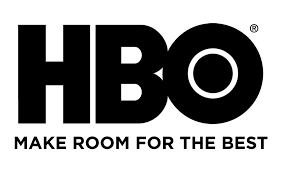 The popularity of streaming services, and the series they show, have been through the roof these past few years. With companies like Netflix adopting a large proportion of the viewers it can be daunting for new starters to take the plunge into the streaming service world.

HBO however aren’t startled by these streaming giants (despite being a part of some of them)! The company behind the very popular Game of Thrones is said to be launching their own standalone streaming service potentially by this coming April – conveniently just in time for series 5 of Game of Thrones. 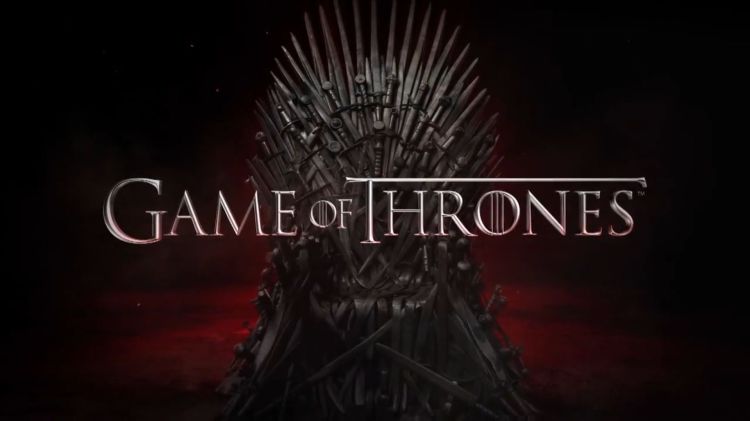 The streaming service, to be known as HBO Go wouldn’t require users to have a cable subscription as stated by HBO CEO Richard Plepler; so that opens the doors to current wannabe streamers who can’t access the services due to limited facilities. They will now be welcomed with open arms by HBO.

MLB Advanced Media are one of the leading companies in online streaming, so it seems to be little coincidence that HBO had outsourced its streaming task to them, pretty much confirming the upcoming HBO Go service.

There hasn’t yet been confirmation as to whether or not HBO’s entire back catalogue library will be included within its streaming service or if it will include livestreaming, but if their pairing with MLB Advanced Media is anything to go by, I’m guessing it will be introduced eventually as the company specialise in streaming live events.