How to: Solve Wii U Freeze Glitch 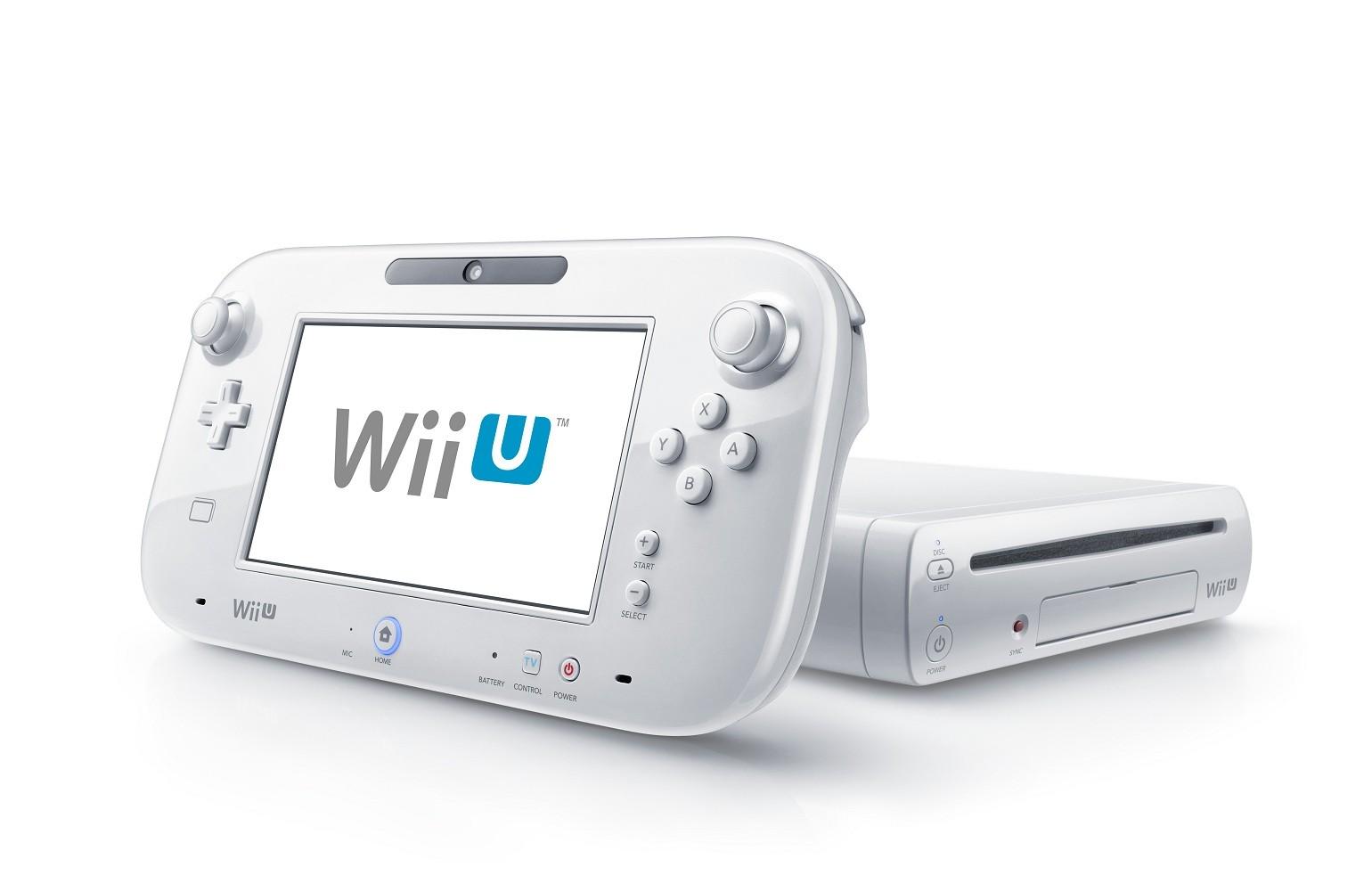 So you’ve finally given in and bought a Wii U now that they’ve come down in price a bit. The association of Disney Infinity and a number of other kid-friendly games certainly draws the crowds of parents, but the Wii U is still a “next gen” console and as such as plagued by issues.

By now, I’m sure you’ve experienced one such notorious issue known as the “perma-freeze” (That is a term I just made up). If you haven’t experienced it yet, you probably will in the near future, so keep this page bookmarked. This freeze essentially means that, during any kind of action whether you’re in the middle of playing a game of taking a nap while your kids play, the whole system will just simply lock up and fail to respond. You can try everything to solve it, including rebooting the console entirely! This will not work. You can try to eject the disc and then reboot the console, this will not work. Below is an extensive guide on how to fully resolve this fault.

That’s it. Not so extensive after all! We’re not sure what causes this issue here at Gadget HQ but every time we have taken the extension cord out of the equation it has resolved the issue. If you have any feedback, if this worked for you or if it didn’t, get in touch!

Once you have removed the extension cord and resolved the issue, getting the Wii U working again, you can of course re-connect it to the extension and continue using it as before. Always keep in mind though that this may happen again and if it does, just reset it without the extension lead!

Popularity of the Wii U on launch was not up to scratch. Nintendo slashed its sales projection by 70% in 2014. Possibly due to the fact that the Wii U was really not any kind of improvement over the original Nintendo Wii. The addition of the gamepad which was also plagued by issues essentially just added another thing for the kids to drop and break. Not something the majority of the Nintendo market responded to it seems.

This means the fact that the release of the next Legend of Zelda game won’t be making its intended 2015 release date is going to be another nail in the proverbial coffin. Eiji Aonuma (series producer) stated that the team behind the enormously popular franchise are “no longer making a 2015 release our number one priority”. Much to the disappointment of fans. Read more about that here.

How to: Update Nintendo Wii U System Software