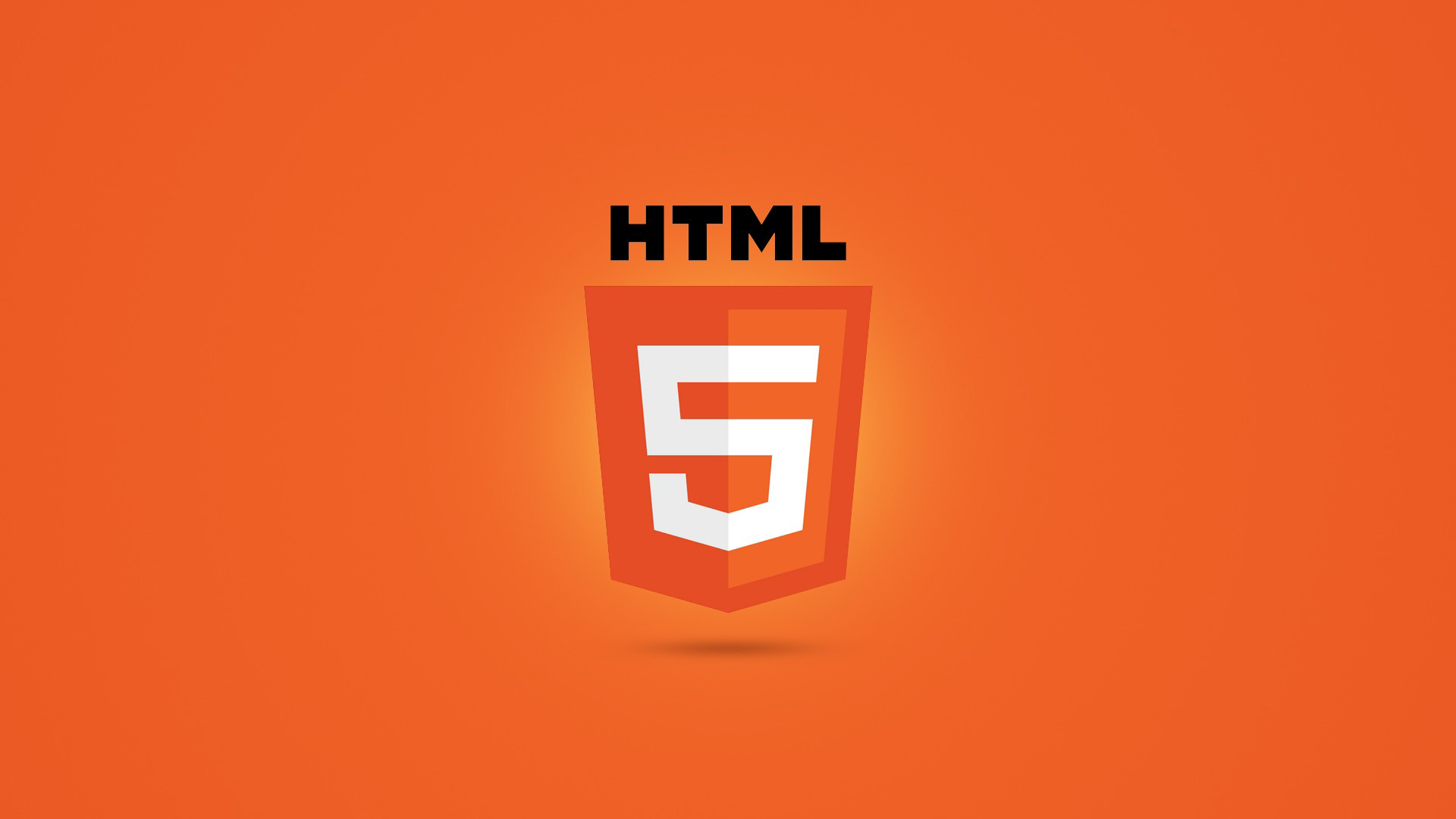 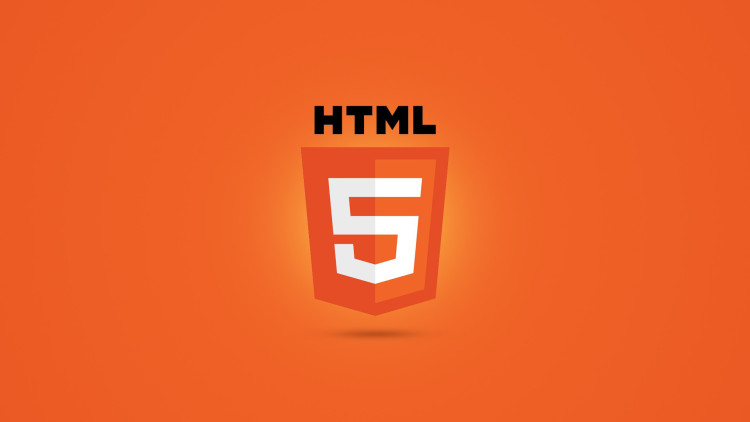 HTML5 has been around for a while now – the new webpage markup language has been making things easier online since early 2010 when Steve Jobs proclaimed that the method’s main competitor, Adobe Flash, would be rendered obsolete by the comparatively free and open HTML5.

Following the media attention around HTML5 in 2010, companies and websites have been seeking ways to get it out into the wild and off the drawing board. YouTube was held back by the lack of the inclusion of adaptive bit rate streaming technology in those early days. Since then, browser vendors have added the required features to their products and work has gone into HTML 5 to speed things along.

Ever since October the language has been standardized and endorsed by the World Wide Web Consortium, meaning that in layman’s terms the language is ‘finished’ and set in stone. Experimental HTML5 capabilities have already been used in a small capacity on YouTube, but not the site is upping their game and making the better, faster standard more widely available.

SEE ALSO: How To: Update an Xbox One Controller

The things one is able to do through HTML5  offer major benefits to users of the software online. In the application of streaming a video online, the benefits include less bandwidth usage and standardized players across multiple platforms and browsers. YouTube has taken note of this, and has now enshrined HTML5 videos as the standard on the massive website.

You can check whether your web browser ticks all the HTML5 boxes for YouTube at the link below.

HTML5 video will arrive via YouTube on several major browsers by default, including Internet Explorer 11, Chrome, Safari 8 and the most recent beta version of Firefox. This is obvious a massive blow to Adobe’s Flash, as HTML5 doesn’t cost anyone anything, whilst Flash itself is a product developed and created by the company.

Meanwhile, the language allows YouTube to take advantage of Google’s VP9 codec – an audio and video decoding tool which turns a stream of digital data into sounds and pictures. Google’s codec is faster and puts less of a strain on your internet connection – 35% bandwidth is required. If you plan on watching high definition video online, such as videos in 4K resolution, that 35% really adds up as the file sizes increase.

If you too have the need for speed head over to the link below to see if YouTube can send HTML5 video through to your current web browser. If you tick all the boxes say hello to better, faster YouTube. A quick reminder to web enthusiasts – the previously used <object> embedding method for Flash is to be retired by Google, so to embed YouTube videos we recommend sticking to the <iframe> method.