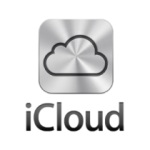 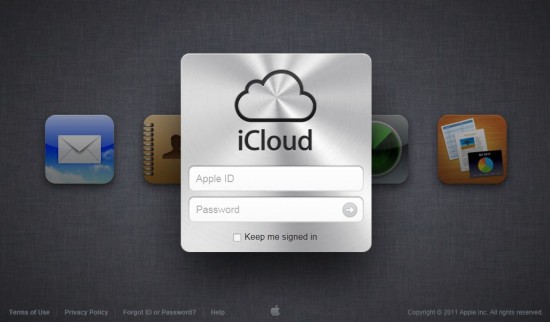 Apple’s cloud storage service iCloud is set to expand next month with a host of new features, according to several new reports.

Wall Street Journal, who has a long-standing history of learning Apple’s secrets ahead of big announcements, claims that Apple will add new photo and video sharing features next month.

It would seem that if true, Apple is taking cues from the likes of Facebook and Instagram when it comes to sharing photos and media. Presently iCloud is used to store files and backup iOS devices, but Apple could now add in a social sharing twist.

WSJ reports: “The new features, expected to be announced at Apple’s world-wide developer conference beginning June 11, will allow iCloud users to share sets of photos with other iCloud users and to comment on them, these people said. Currently, users can only store one set of photos in iCloud through a feature called Photo Stream, which is designed to sync those photos to other Apple devices, not share them.”

It certainly sounds like an exciting and interesting addition, and one that will add depth to iCloud to help Apple rival Google’s Cloud Drive for Android and PC. With the likes of Facebook, Twitter and Instagram already hugely popular we’re not sure just how many people will use iCloud to view and comment on photos, but we’ll have to wait and see.

The same publication also believes that Apple will add the ability to sync Reminders and Notes between iOS devices and iCloud. Reminders was added in iOS 5 to help users keep track of what they’re doing, and Notes has been there since the start. As with contacts and other files, both Notes and Reminders will be synced to iCloud and therefore accessible on PC, Mac and other iOS devices by signing in with the same Apple ID.

Apple is expected to announce these additions to iCloud along with iOS 6 – a major software update for iPhone, iPad and iPod Touch – at its WWDC event, which kicks off in San Francisco on June 11th. It may also announce new MacBook Pro and iMac models with Retina Display screens.