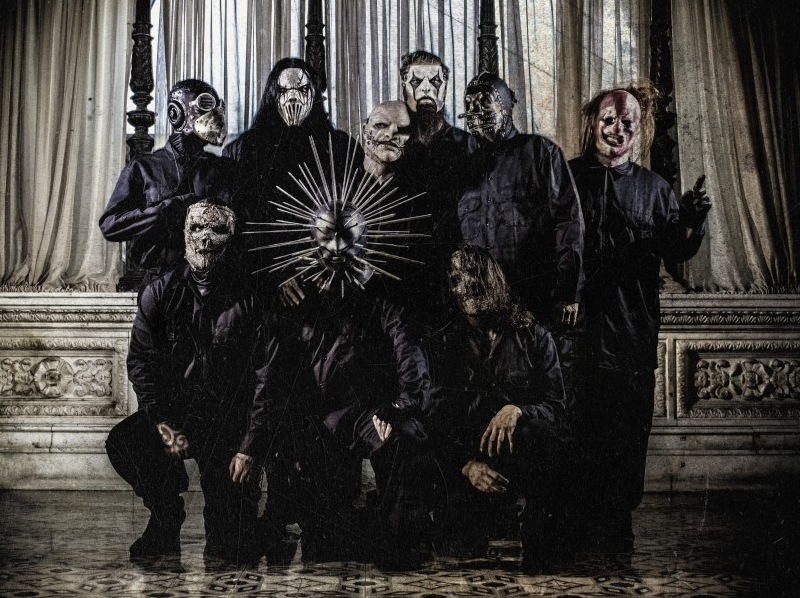 Seven-piece heavy metal outfit Slipknot will be hosting their annual festival this weekend in the United States and have now announced that the imaginatively titled KnotFest will stream live for free to the masses over the internet.

The Saturday and Sunday’s headline sets from Slipknot themselves at the San Manuel Amphitheater in San Bernando, California will be played out on a video feed through a dedicated ‘Watch Live’ section of the KnotFest website and the masked musicians will be joined at the festival by appearances from modern metal favourites Five Finger Death Punch, Killswitch Engage and Volbeat who will all offer two to four songs and some such as The Devil Wears Prada will have their full sets available to watch online. 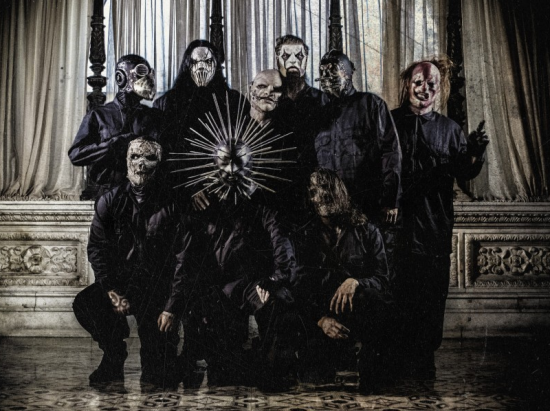 Metal legends Black Label Society, Testament and Anthrax will also have parts of their performances at KnotFest streamed too and the show is set to bring to life an “apocalyptic underworld” and a “sinister concert experience” according to the boiler suited boys from Slipknot.

Clearly embracing the technological age, veteran band Slipknot is also offering a free digital download of the new album .5 The Gray Chapter free and in full with every ticket sold at www.knotfest.com. New tracks will also feature in the live sets streamed on Saturday 24th and Sunday 25th October and the long awaited new record is already set to rank highly on the US Billboard chart and is more welcome on most iPods than any U2 album.

Also See: How to Remove Unwanted Free U2 Album from iTunes