Looking for an Affordable Dash Cam? Get Streetwize 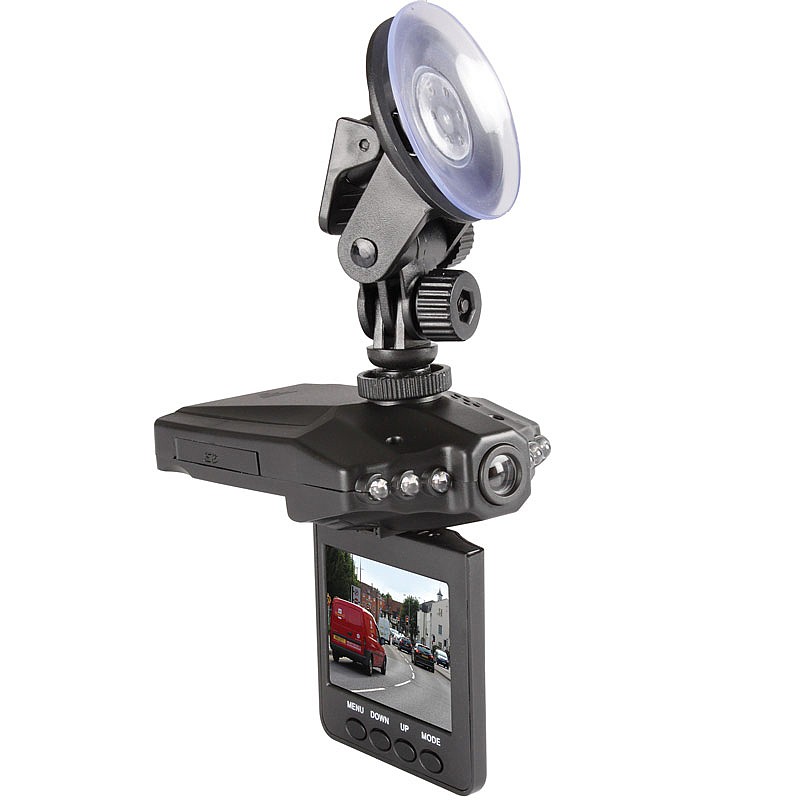 So, you’ve heard a lot about dash cams but are new to the market? You also don’t want to spend the Earth on some unknown piece of new tech for your car, right?

There are suddenly so many dash cams out there these days since they’ve been introduced in the West after making an impression in Russia as well as other Eastern European and Asian countries, that choosing the right one can be a daunting job. A car accessories company named Streetwize has made a nice entry level dash cam – model number SWREC1 – which features respectable specifications and is ideal for the price conscious that might just give you an idea of what these new in-car gadgets are all about and what they are capable of.

Also See: The Dashcam- What’s it all about 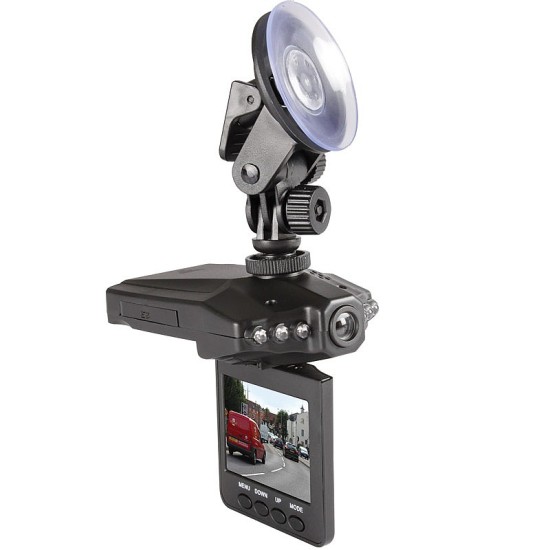 Available through Amazon with a modest RRP of £39.99, the Streetwize SWREC1 Screen Compact In-Car Digital Video Recorder has been around since 2013 but is currently only £19.99 on the company’s official website. It affixes to your car’s inner windscreen with suction pad and is held in position by a bracket which has multiple points of articulation to set it up just how you want it. Under the HD capturing camera sits a 2.5-inch TFT screen as its built-in viewing area and journey recordings and still photos can be captured day or night and played back at a maximum resolution of 1280 x 720 through computer/laptop, TV or smart device. This is provided they can play AVI file format (which most do). This dash cam supports USB 2.0 connection and has a section for an SD card. Yes, the Streetwize dash cam supports removable storage up to 32GB just like some of the higher priced alternatives and this will offer an average of 16 hours of stored footage. It’s worth noting that an SD card is not supplied.

Sounds like a pretty neat bit of kit for the novice dash cam owner – especially considering the price. But a few long-term downsides about the Streetwise SWREC1 may be that it features no rear camera or option to add one, which you may find an attractive feature to have when you start looking around at the other products available. There is also no GPS location tracking and no G-force protection protecting recordings from an abrupt or sudden stop. Bearing in mind the main reason that dash cams were invented was to capture any incidents then this is really something that should be considered when buying one. However, if you just want to hop on the dash cam trend but aren’t taking it too seriously, for less than £20 we think you can’t really go wrong with this one.