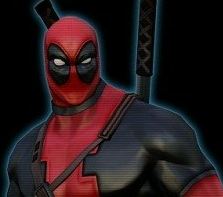 Riding in on the wave of blockbuster success created by The Avengers movie (“Avengers Assemble” to us Brits) Marvel will soon be launching an ambitious Massively Multiplayer Online Role-Playing Game which ties in to some of the film franchise’s themes and opening the story further still with the inclusion of popular characters and storylines from the comic book universe’s rich history. 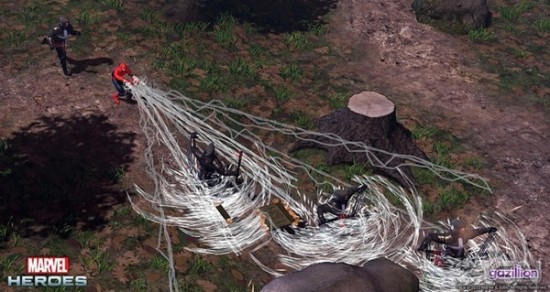 Marvel Heroes is free to play and comes from the creative mind behind Diablo at gaming co. Gazillion and the base story revolves around an Dr. Doom’s pursuit of an object of great power known as the Cosmic Cube (or “Tesseract” as it may be more familiarly known to movie fans). Players create a unique character from a vast library of available skills, strengths, special powers and cool costumes. Well-known heroes such as Captain America and Hulk can be interacted with, in an ever-changing environment featuring key locations such as Manhattan, the Xavier Institute and the Savage Land.

By achieving certain goals popular characters can also be collected and become playable including Avengers team members Thor and Iron Man, as well as the Fantastic Four, the X-Men and Wolverine and by teaming with buddies online you can form your own super alliance to tackle the forces of evil the likes of HYDRA and the Sinister Six. 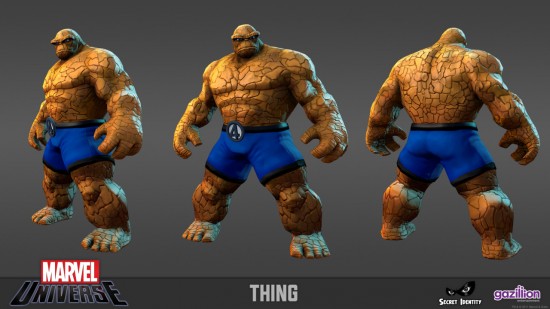 We can rest assured that the game is in safe hands with the story scripted by Brian Michael Bendis, the talented writer behind Ultimate Spider-Man and the New Avengers and developed by Diablo main man David Brevik, himself a lifelong Marvel fan.

For now Marvel Heroes is simply stated as “Coming Soon” and a trailer has been launched to celebrate the announcement of the game, that features Sentinels and looks to play a lot like Marvel Ultimate Alliance on consoles – which is a much loved, if limited team-up title. Imagine this on a much more epic scale with the unlimited potential of the internet and that’s what we’re thinking Marvel Heroes could be like!

As you know from our previous Avengers-themed articles we’re well into our comics so will be following this one closely to bring you all the latest on this exciting new MMORPG!