Home » Site-Sections » Gadget News » Microsoft confirms Netflix, 4OD and other entertainment apps will be on Xbox One

Microsoft confirms Netflix, 4OD and other entertainment apps will be on Xbox One 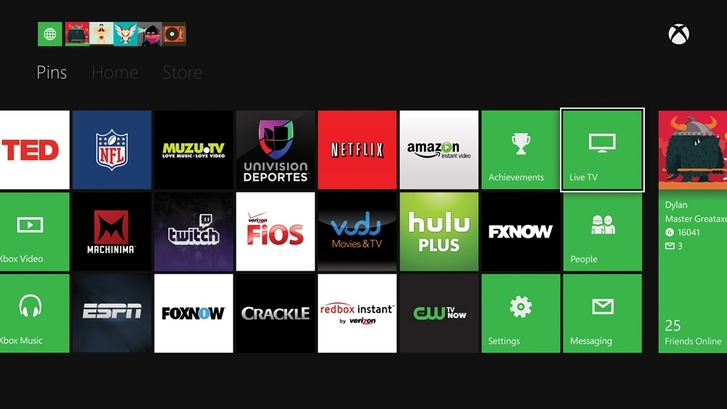 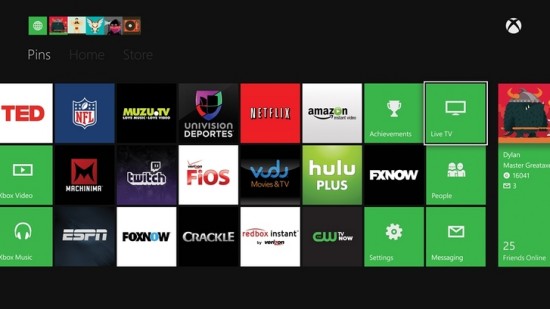 With the release dates of both the Sony PS3 and the Xbox One coming around fast, Microsoft is amping up the information stream about its new console and what us folks in the UK will be getting in terms of apps and entertainment services.

A total of 13 apps will be available on the Xbox One when the console launches on November 22nd in the UK, with 19 being available in the US on the same launch date.

Microsoft has been promoting several applications for the Xbox One since its initial announcement but as with all things console related, many of the features that MS promotes are simply not designed for UK use. At the original launch for the console we saw a lot of fanfare surrounding integration with the NFL and NBA, something which simply won’t translate here in GB.

However, the list of apps that are launching in the UK with the Xbox One may seem familiar to Xbox 360 users as most already exist on Microsoft’s current home console. The launch apps are:

In the US, Xbox One owners get a selection of other apps, plus some of those mentioned above: Hulu Plus, Redbox Instant from Verizon Wireless, HBO GO, Amazon Instant Video, ESPN, Fox Now, FX Now, Target Ticket, The NFL on Xbox One, Univision Deportes, Verizon FiOS TV and Vudu.

It’s a shame that BBC iPlayer and ITV player are missing, otherwise the UK’s strike force of on-demand TV apps would all be present and correct on Microsoft’s new console. We’ve not heard anything from either in terms of development, but we’re sure that their respective apps will come along in the not-too-distant future.

Asides from apps and content streaming, Microsoft has designed the Xbox One to act as a pass-through for your cable box, allowing you to watch live TV on your Xbox via your cable or satellite box and easily flick between TV, gaming and other apps. We’re yet to see just how well this works here in the UK, though.

Microsoft’s Xbox One is set to arrive on November 22nd, exactly one week ahead of the PS4.