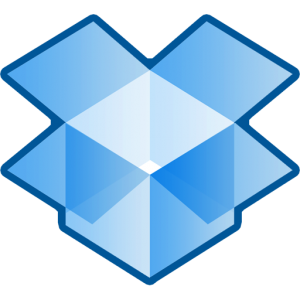 After a long wait, Microsoft has finally announced that the cloud storage service Dropbox is available in the Windows 8 Store.

While Dropbox always worked with its normal x86 Windows client in the desktop part of Windows 8, the new release is adapted specifically for the Metro side of the Windows 8 equation, with a new UI and support for live tile information. The release also includes support for the Windows 8 charms menu, meaning that you’re able to share files with other Windows 8 applications and access settings information from inside the app.

The release of the app on the Windows 8 Store also means that the app will be available for the first time for people on the Surface RT tablet and other Windows RT devices, which use low-power ARM processors instead of the standard x86 and x64 desktop-grade processors.

Overall, it’s not a massively interesting release on its own merits but it does prove that Microsoft is continuing to make progress in getting the most popular Windows applications onto the Windows 8 Store. Apple faced a similar challenge when it launched its Mac App Store, and has so far also done well. No doubt Microsoft will be hoping to follow in their footsteps to create an easily accessible app ecosystem that mirrors those now found on Windows Phone, iOS and Android. Dropbox is definitely one of the most essential Android or iPhone accessories, so it makes sense to give it such a high priority.

Speaking of Windows Phone – we’ve still got no indication as to when Dropbox will be available there. Hopefully it’s soon – I don’t think I can continue to keep using SkyDrive for that much longer!