Microsoft has just recently announced its next mobile OS revision, Windows Phone 8, and with this news came support for NFC (Near Field Communication), higher screen resolutions and the inclusion of integrated apps such as Skype and Internet Explorer 10.

Almost in the same breath, Microsoft also revealed that it had developed a pair of tablet/laptop computers for its upcoming Windows 8 desktop OS – the Surface and Surface Pro.

These self-branded slates left us wondering whether the Washington-based co. would also be working on its own smartphone solution to host its mobile OS – shipping a homemade gadget that would line up beside licenced partners such as HTC, Huawei and Nokia, the manufacturer of the impressive Lumia range. 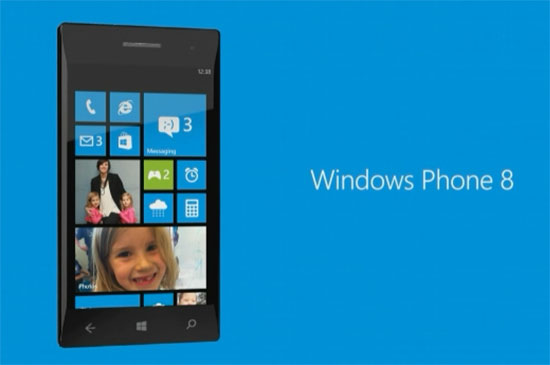 Senior Marketing Manager Greg Sullivan has laid this speculation to rest in a conversation with Information Week – a business news site. The Microsoft man addressed the question of whether or not his company has plans to develop its own smartphone hardware to carry the new Windows Phone 8 software, which will arrive at a non-discussed date in the near future, saying simply “No, we do not.” – Told.

So, no Surface smartphone on its way but Microsoft is keen to work with existing partners, of which the company is “satisfied” with, in getting the new WP8 out on a number of new devices and ensuring that current owners get the best of their Windows Phone experience by allowing a light version of the upgrade to Windows Phone 7.8.