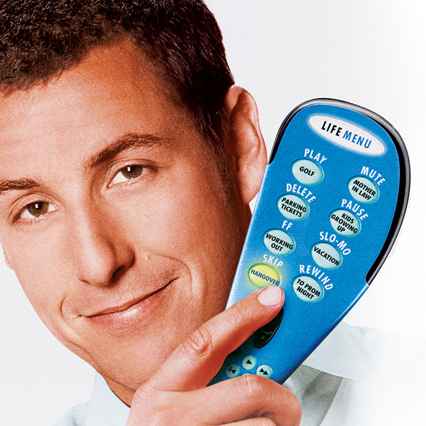 Netflix has announced it has signed up comedy actor and producer Adam Sandler in an exclusive four movie deal.

The Hollywood funny man will produce the Netflix Originals through his Happy Madison production company (the name in reference to two of Sandler’s most popular roles) and they will appear only on the streaming platform where many of Sandler’s movies can already be found for on-demand viewing. 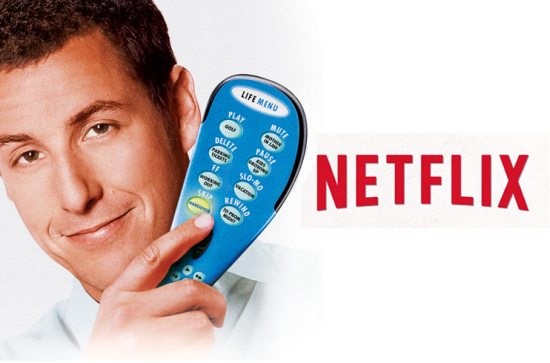 The ‘Sandman’ announced the news on his personal Twitter account saying “I tried to sign up for Netflix but this happened instead..” linking this to the official breaking news from the official Netflix Media Center.

Sandler goes on to state his reason for signing the lucrative deal saying “When these fine people came to me with an offer to make four movies for them, I immediately said yes for one reason and one reason only… Netflix rhymes with Wet Chicks. Let the streaming begin!!!!”

Whether Sandler will solely produce or also appear in the feature length offerings, bringing in such a recognised name will once again help raise Netflix’s credibility as an entertainment platform and hopefully bring out the best of the actor/producer’s comedic abilities, which many believe have been somewhat lacking in recent film offerings.

It’s too early for plots or synopsis for the four new movies or what they will be about but we might finally get that Billy Madison sequel fans of the cult flick have been asking for!