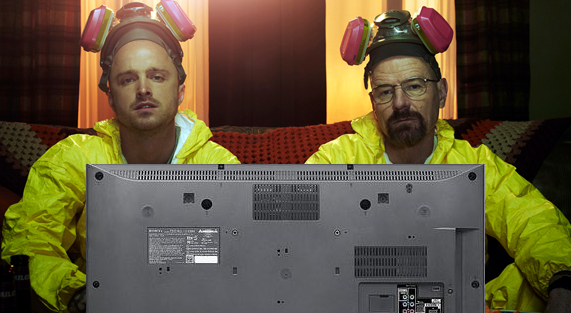 Netflix is now testing its on-demand video service in glorious 4K and subscribers will get their hit of award-winning U.S telly drama Breaking Bad with superior visual and audio when it becomes one of the first shows to get streamed in Ultra HD.

Under license from Sony, one of the makers of 4K TVs and the producers of the show, Breaking Bad has joined Netflix original House of Cards in 4K with 5.1 surround sound and is now available. Full seasons of both popular programmes will be watchable with a pixel resolution of up to 4,000p – which is the meaning of 4K (if you hadn’t already guessed.) 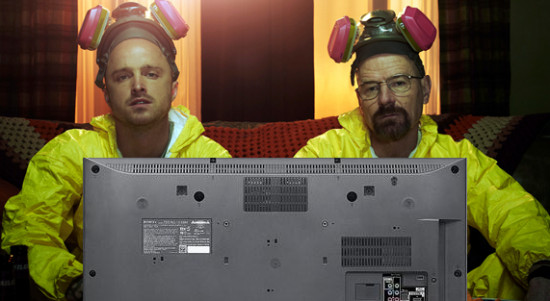 Of course this will be based on the viewer actually having a 4K monitor with smart capability which not everybody yet has, and for good reason.

Current 4K tellies are still relatively new tech and can set you back at least a few grand, starting with the likes of the 65-inch 4K offering from LG up to monster 85-inch set from Samsung around the £35,000 mark and some highest of the high-end Sony models which can cost up to an eye watering £100,000.

High price tags and shortage of available content has meant market appeal is still quite low for 4K TV but with on-demand digital streaming becoming a standard in many households and Netflix pioneering the format with a show with the international appeal of Breaking Bad hopefully the interest will light up and prices will begin to drop in the coming months.

In recent months Netflix has been legitimising itself as an entertainment force becoming available on a multitude of platforms from computers and laptops, tablets, smart TVs and consoles as well as forming strong alliances with development companies such as LucasFilm and Disney.