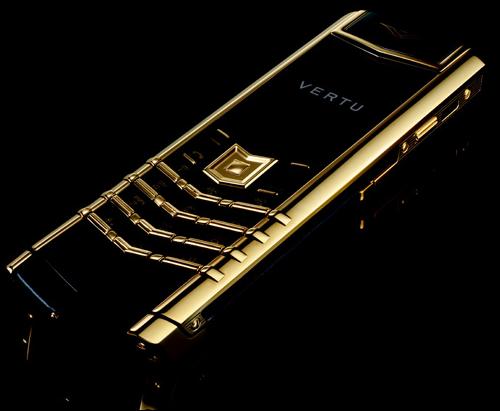 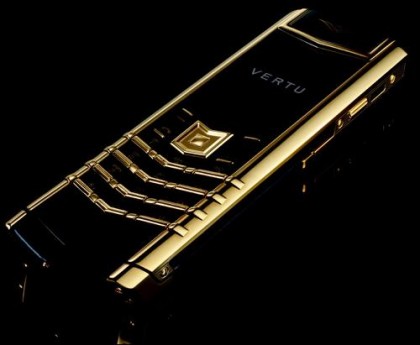 We’ve been covering Nokia’s financial woes comprehensively over the last couple of months and it seems that the Finnish company is now ready to start selling divisions within the company.

According to reports from the Financial Times, the Finnish Mobile maker is in advanced talks to sell its subsidary Vertu to a private equity group Permina.

Vertu isn’t a well-known brand to your average mobile user, but the British-based company is well known to Oil billionaires and Russian oligarchs, as they make some of the world’s most expensive mobile phones.

Vertu makes mobile phones that start at £35,000 with the highest price it has ever set topping £213,000 for its Signature Cobra handset.

You can only buy their phones at Vertu branded stores, concessions in leading department stores such as Harrods and Selfridges in London, and other authorised retailers such as Tourneau in the U.S.

It’s thought the deal is a direct response to last week’s dire financial results and could raise around £200 million. According to the Finacial Times, who reported the story on Sunday, Goldman Sachs is advising Nokia on the sale, though nothing has been officially announced just yet.

The news comes hot on the heels of a major financial setback for the embattled mobile giant. Last week a number of credit agencies downgraded Nokia’s debt ratings, meaning that  thecosts of borrowing has gone up. Ratings agency Fitch listed it as junk and Moody’s placing it as one step above junk.

The downgrades come off the back of poor sales figures for the new Lumia range of Windows Phones, especially in the UK, which has led to an eye-watering £1.3 billion loss in just the last quarter. Nokia has told investors to expect lower figures than forecast for the second quarter too.

It’s not the first time we’ve heard that Nokia might consider offers for its Vertu subsidiary; back in 2011 Permira’s interest was reported on, but nothing materialised.

It’s just the sort of company Permira would usually go for as they have a history in buying up luxury brands like Hugo Boss and Valentino.

Could this purchase be the first step in the break up of one of the world’s leading mobile manufacturers? It’s too early to say, but clearly if Nokia is struggling with cash flow and their ratings have been downgraded, things are looking far less than rosy right now.