Panasonic to leave the Plasma TV market before March 2014 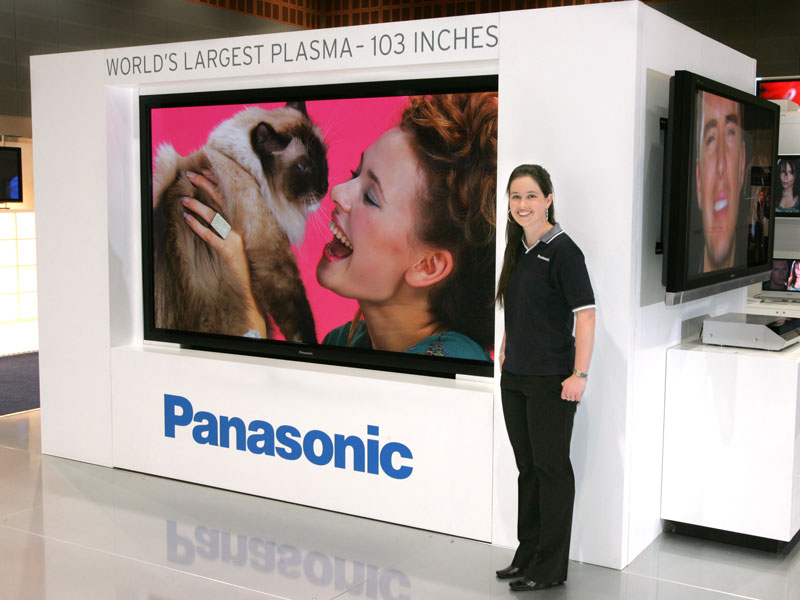 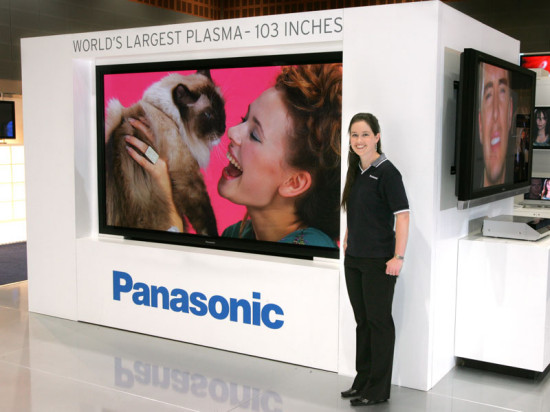 Since the introduction of thinner, brighter and much more power efficient LED televisions, the classic plasma has suffered in terms of sales for many companies. Whilst cinemaphiles know full well that plasma screens will offer deeper blacks and a better response to motion amongst other advantages, there’s no denying that LED technology has taken over.

Panasonic has always been highly regarded for its impressive plasma sets and has remained one of the few still making high-end TVs with this type of panel. However, both Reuters and Nikkei report that the company will be pulling out of the plasma TV market before March 2014 in an attempt to better its financial standing.

The company’s portfolio has shown LED TVs outnumbering plasma options considerably for a long time and now it looks as though plasma will leave the fray completely for Panasonic. Reports suggest that planned developments for new plasma TVs have been canned and that production at the famous Amagaskai plant has been ceased very recently.

With LED televisions being thinner and consuming far less power, not to mention offering a typically brighter and more colourful picture compared to plasma, it’s hardly a surprise to see Panasonic make the full switch. Unless you’re really into your home cinema tech you won’t be too aware of the differences between the two, so in terms of general retail there won’t be much change as far as the average consumer is concerned.

Panasonic announced earlier in the year that it would be exploring a number of paths for its business in the hope of improving profits, though it is yet to officially announce its reported departure from the plasma TV market, however.

Some 36,000 jobs have been cut across the company in the past year, though the company is expected to move employees from its plasma section to other areas of the business, despite losses associated with plasma TV manufacturing expected to total some $400 million for the company.