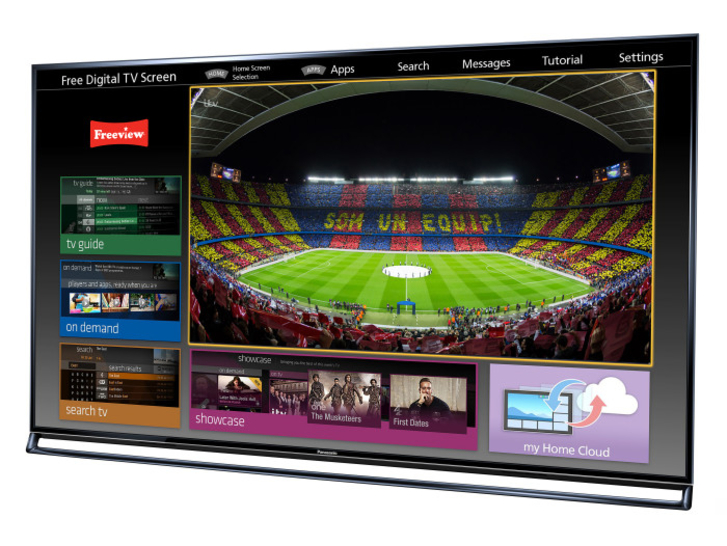 Do you feel like 1080p is insufficient and your eyes should be graced by something vastly superior? In fact, 4 times superior? Then never fear, Panasonic is here! Panasonic has recently unveiled its new fleet of 4K televisions set to arrive in the UK this autumn.

The launch event took place in all its grandeur in Amsterdam but details were limited as Panasonic insisted on focusing on the new AX900 that is set to be released in the UK later this year. To be fair though, the AX900 is the company’s current flagship model and is an awesome bit of kit – available in up to a 65 inch screen size, sporting 4K picture quality and adorned with the usual smart functionality and more. In addition to the usual, an Info Bar has been added (a bit like you get on iOS devices) that can give you updates on weather and news, amongst other features. 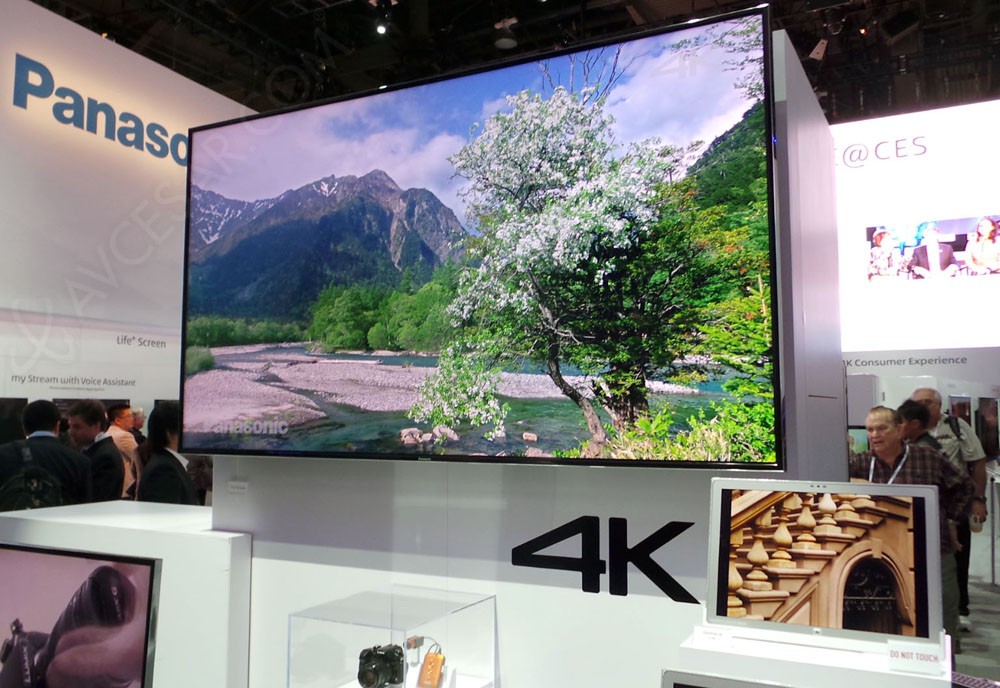 This hulk of a TV is an LED-lit panel and there’s not a mention of plasma in sight, and with Panasonic recently rumoured to be exiting the Plasma TV manufacturing business altogether, it comes as no real surprise.

These new TVs also reaffirm the rise of 4K viewing but 4K TV is something perplexes me and many others at the moment -What can you watch that is actually 4K? Nothing really. Nonetheless, it is expected by Panasonic to become the standard within the next 5 years or so and I guess it is worth being ahead of the times and who can say no to a 4K 65 inch TV? (let’s not speculate about pricings).

Each set in the range come with the company’s proprietary Hexa Processing Engine Pro, plus advanced image processing and picture rendering, ensuring that HD content looks good when upscaled on the TV from an external device. They have 2,000Hz back light scanning too and the 4K Intelligent Frame Creation engine. Local light dimming pro is present on the sets, and they have THX 4K Display certification, plus HEVC codec compatibility ensures future-proofing. All of the televisions feature two HD TV tuners, so you can record one show and watch another if you plug an external hard drive or USB stick into the USB port.

Panasonic hopes to launch the new AX900 range in the UK and Europe during Q3 of this year.