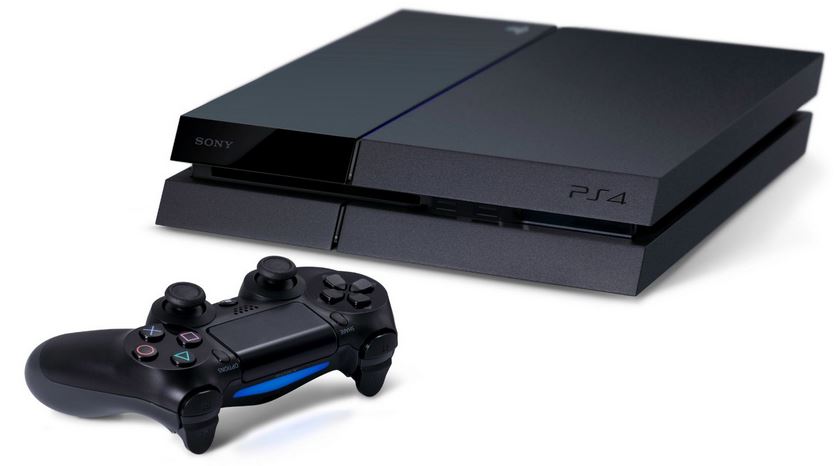 It’s believed that Sony is quietly preparing a new pair of PS4 consoles which will be officially announced at a pre-E3 press event on June 15th – one of which will include a super-sized 1-terabyte hard drive. 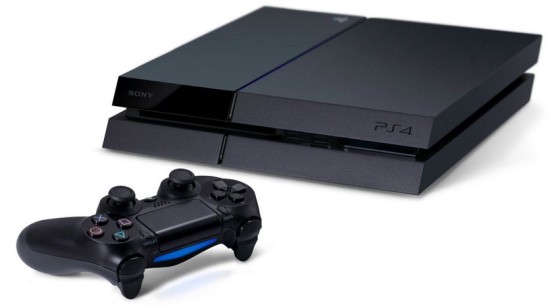 Leaked test documents have emerged relating to some new gaming hardware that Sony filed with the Federal Communications Commission and which is noted as being in the prototype stage back in March 2015.

The notes reveal not one, but two new PS4 model numbers:

CUH1215A* which is listed as another 500GB model and is presumed to be a more affordable version of the next gen console which would use slightly cheaper and power conserving components (think something like the PS3 Slim).

The second model number is CUH1215B which is the one to get most excited about as it appears to boast a 1TB data storage capacity. 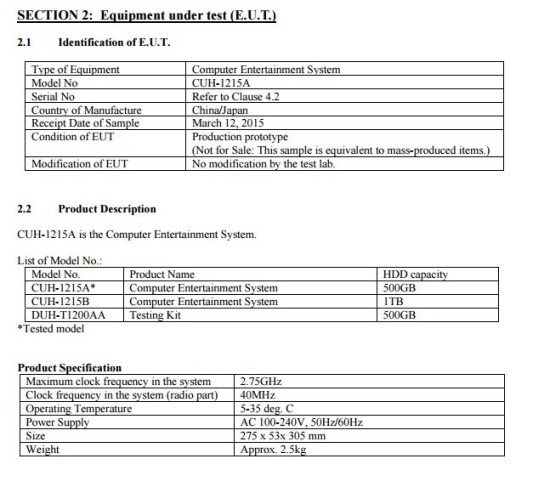 Yes, it’s possible to upgrade the HDD to 1TB and beyond on the current PS4 with the right gear and a bit of know-how. But marketing the console with that luxury included is sure to appeal to many who just want to get it out of the box and get their game on.

The demand for full-fat storage was evident when Microsoft released its 1TB Xbox One in November 2014 and it’s expected that the new PS4 duo will arrive around the same time this year, just in time to make it on the Christmas wish-list.

This well-timed leak makes the PlayStation brand a talking point less than two weeks ahead of the biggest event in the gaming calendar and along with these two new PS4s Sony is also expected to reveal a final, consumer-ready version of its virtual reality gear, codenamed ‘Project Morpheus’.