Project Soli: Gesture Recognition Is About To Change 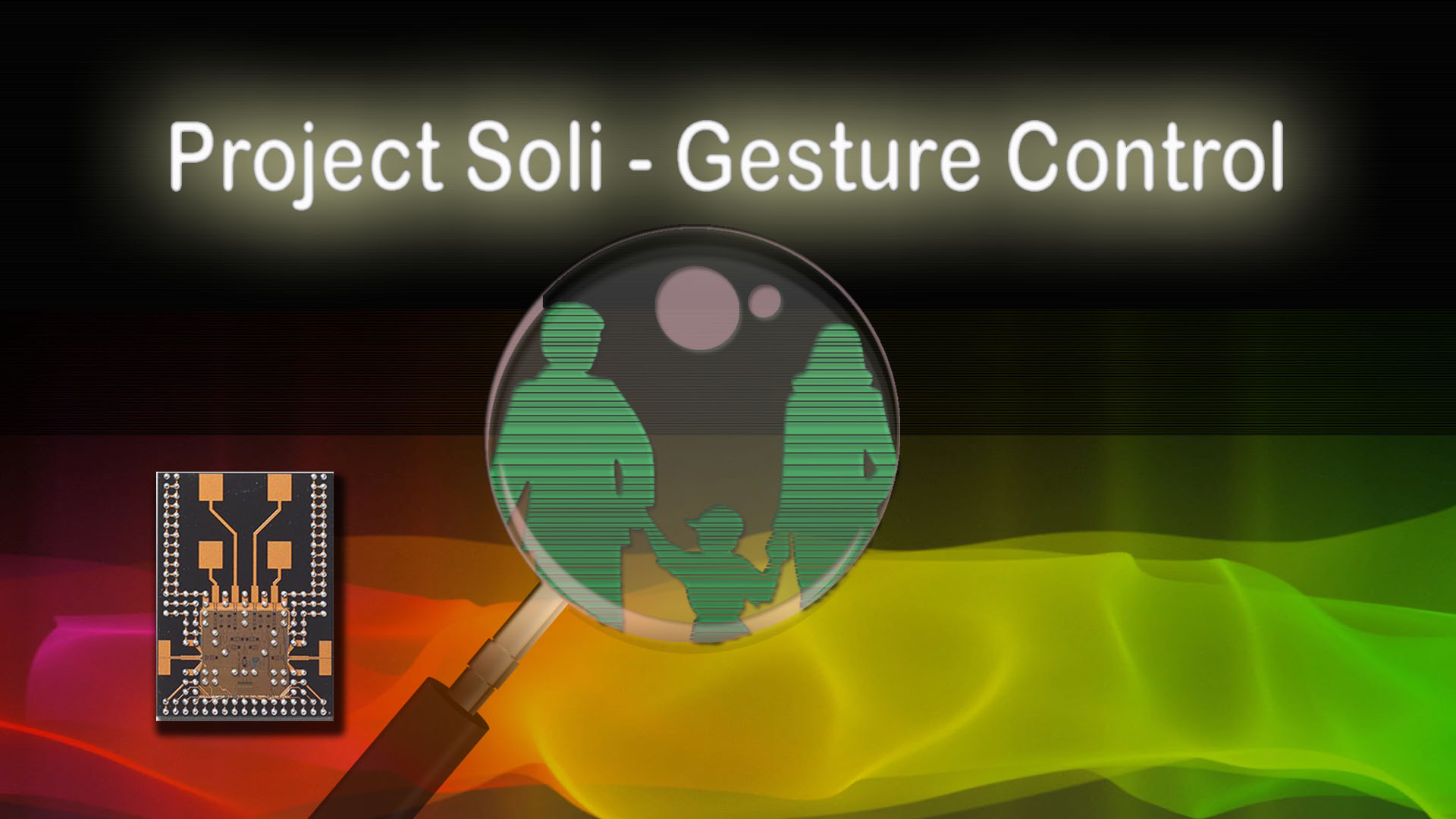 Googles, Project Soli is no longer under the radar, excuse the pun.
Being under the radar does not mean Google have been sleeping though.
Going by the new video the project has moved forwards in leaps and bounds.

Soli is in no way a benched project, in fact Google are moving ahead in large strides toward their goal. Once completed it will proliferate across all devices. Manufacturers will use the SDK and just go from there.

So, the magic behind capturing human movements and translating to digital instructions all comes down to silicon and sand.

No moving parts needed, no camera, the chip is designed to be hidden away in any device and still function.

That little factoid probably needs to sink in a little.

Considering Google are quite lapse in, say, letting people know there is a microphone in their device. Is it a stretch to entertain the notion this could play out the same way?

Therefore, not just hidden hearing to be concerned about. It is now conceivable that users will be sensed walking around their home via the medium of radar.

We developed two modulation architectures: a Frequency Modulated Continuous Wave (FMCW) radar and a Direct-Sequence Spread Spectrum (DSSS) radar. Both chips integrate the entire radar system into the package, including multiple beamforming antennas that enable 3D tracking and imaging with no moving parts

Realise these devices are being developed to function with 5G to cope with the amount of data being sent. This data is sent constantly in fractions of seconds.

One thing you will struggle to find is a concise in depth study on millimeter wave technology and its effects on the human body over long term exposure.

We have already reached out to Massey University as a follow up to this article at the end of 2018, no replies back to date.