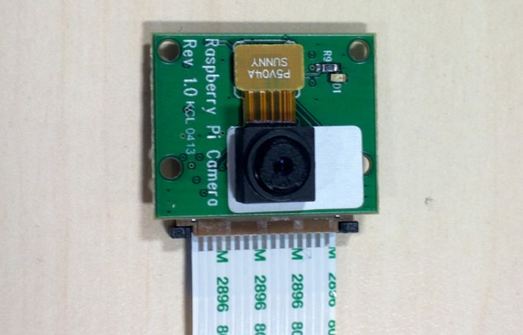 The popular Raspberry Pi will become even more versatile within just a few weeks, as the camera module add-on we’ve seen in the past is now almost ready to launch.

We first got word of the exciting accessory way back in May of last year, and since then the Raspberry Pi Foundation has been tweaking it to ensure everything is right before it goes on sale. They’ve recently posted up news to confirm that they’re now in the final hardware stages, which means we’ll soon be able to buy one.

The final design and configuration has been decided, and now the Foundation is merely tweaking it to ensure picture quality is the best it can be. Right now we’re told that the picture quality is “pretty good”, but they’re trying to crank that up to “bleedin’ marvellous” on the scale.

Whilst a specific launch date can’t be given, the Foundation says that it’s “at least a month away” from being able to sell them.

The camera is a 5-megapixel sensor that can be hooked up to either the Model B board or the newer Model A board, opening up a wealth of new possibilities with the micro-computer. Whilst it could be used for simple tasks such as a webcam or just taking snaps, it could also be used in development, for robots and all sorts of other awesome stuff.

Stay tuned for the latest on the Raspberry Pi Camera.