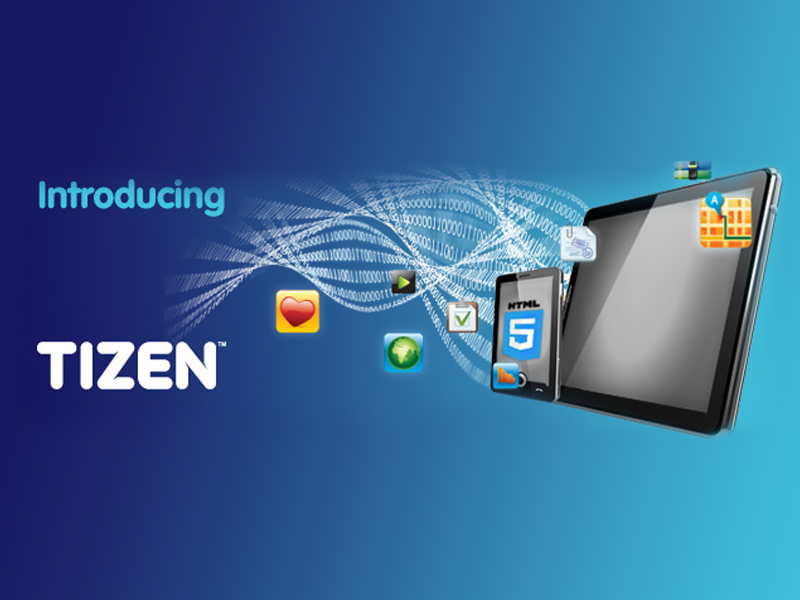 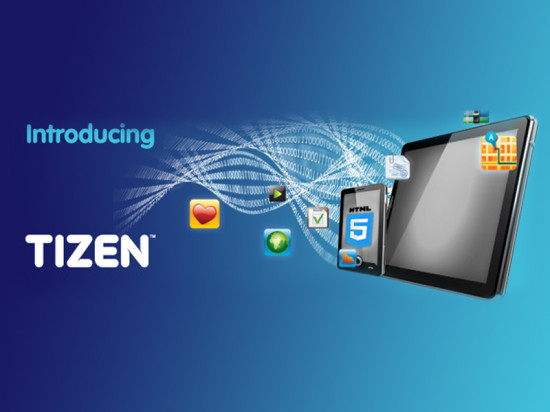 Smart TV’s are the next box to check in the neverending redesign process technology is currently going through. Whether its watches, televisions or fridges, everything seems to need to be enhanced with a computer to compete.

Be that as it may, smart TV’s are a good step forward. As a sort of hybrid of mobile operating system and television, models today are not only able to show television shows and other broadcasted materials, but also can be used to browse youtube and the internet. 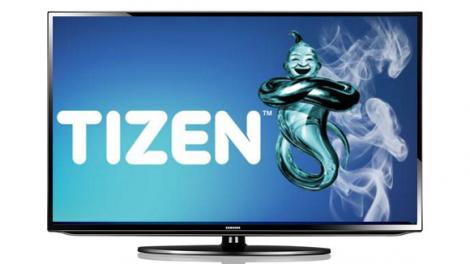 Recently Samsung demoed a new smart TV which uses Tizen as its operating system, which marks it out as quite different to current models. Tizen is a ‘Google free’ mobile operating system, loosely based on Linux and a bare-bones version of Android. What this means is it can run apps which already work with Android, plus it can be managed and marketed free of Google’s tight grip.

Although Tizen doesn’t boast gmail, google maps or any other google branded software, Samsung can very easily incorporate the OS as a successor to Android in their products in the future, this Tizen smart TV proving that it’s definitely possible. The company has already used Tizen in two of their smartphones, one of which is the all-new Samsung Z,  plus the Gear  smartwatch range.

The smart TV demoed was stressed to be more of a concept demo, showing what was possible with Tizen and smart TV’s, rather than a ‘coming to stores now’ product launch. The TV includes a search function linked into a phone, plus a ‘smart wand’ pointing device which allows the user to move an onscreen cursor.

Depending on the success of Tizen, Samsung could very well emerge as a larger competitor to Google and Apple than previously expected, especially if the OS proves popular and is well-received over these multiple platforms.

Ever used a Tizen device? Is it up to modern standards? Let us know in the comments section below.