Samsung Galaxy Camera Available From Today as Wi-Fi Only Model 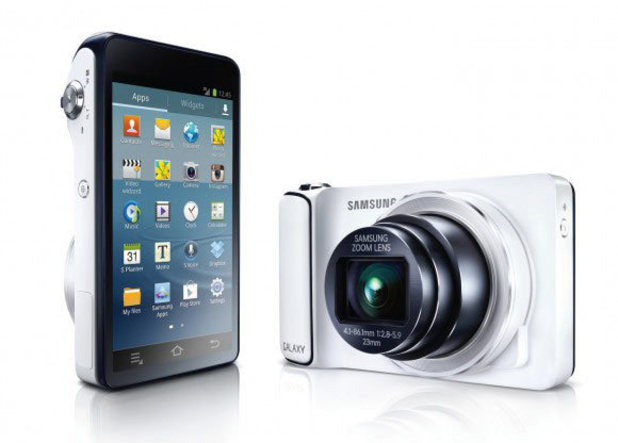 Samsung has released a Wi-Fi only version of its Galaxy Camera offering all the same sweet Android 4.1 Jelly Bean goodness at a more affordable price.

Of course the cost will be in the ability to use the Samsung Galaxy Camera’s 3G and with it the freeroaming photo sharing via messaging or the social internet, but you can those pics on the move with the dual band Wi-Fi connectivity from home or at a network hotspot and still get to benefit from all of the 16.3 megapixel camera’s full capabilities as found in the original model, complete with 21x optical zoom lens, super-bright 16M BSI CMOS sensor and some great apps running on the generous 1.4GHz quad-core CPU with Google’s mobile platform Android again as Samsung’s OS of choice.

The Samsung Galaxy Camera allows for picture viewing and photo and video editing through a selection of pre-loaded applications, with more available to download from the Google Play store and all of them displayed on a screen which is large and vivid and a sizeable 4.8-inches of high definition through Super Clear technology. The Galaxy Camera is considered a ‘point and click’ type of deal, and with the addition of  Smart Pro Mode for optimizing your snaps you don’t necessarily need to be a pro to use it straight out of the box.

The earlier 3G capable model of this sharp shooting gadget went on sale in October 2012 and currently carries a price tag of up to £340. However there is no official pricing on the Wi-Fi only version which is released today. Online speculation is suggesting that the Galaxy Camera sans 3G will arrive costing no more than £300. The Gadget Helpline will endeavor to snap up this information when official UK cost becomes available.