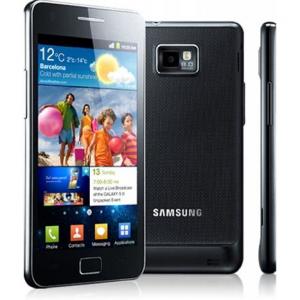 After leaking a price and release date for the Samsung Galaxy S II last week, it seems Play.com have been forced to make some changes to the product info on their site.

Play previously had the new Samsung flagship handset down for a March 31st release date, with a £599 price tag for the 16GB variant. The product info has been updated today to show both a cheaper price (£539.99) and a release date that has been delayed by 5 weeks to May 6th.

We don’t know why Play have changed the information, perhaps they’ve been given some new information from Samsung themselves, or maybe they had their details incorrect to begin with.

It could also be a production delay caused by something at Samsung’s end, we hope to get to the bottom of the delay as soon as possible.