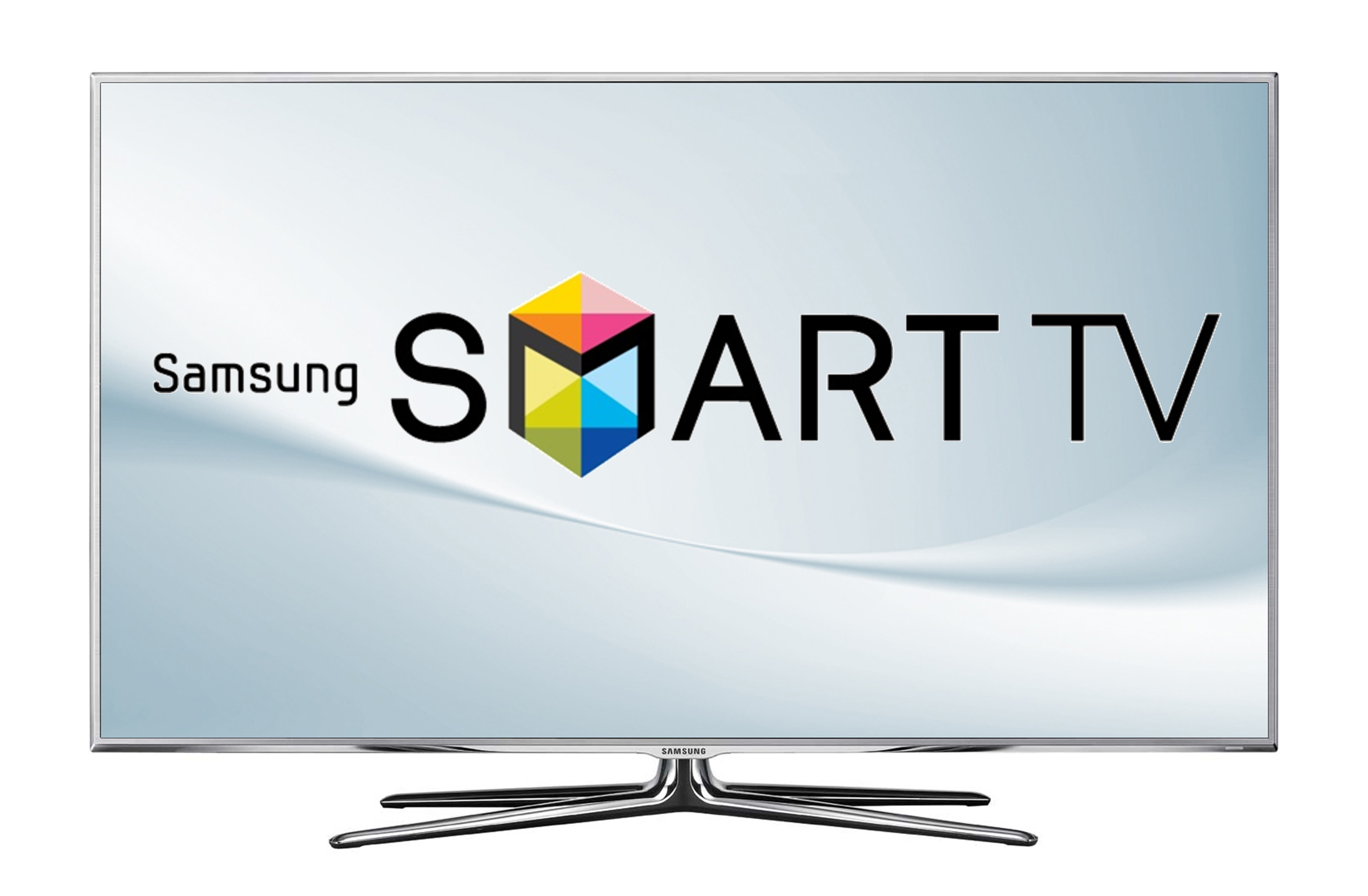 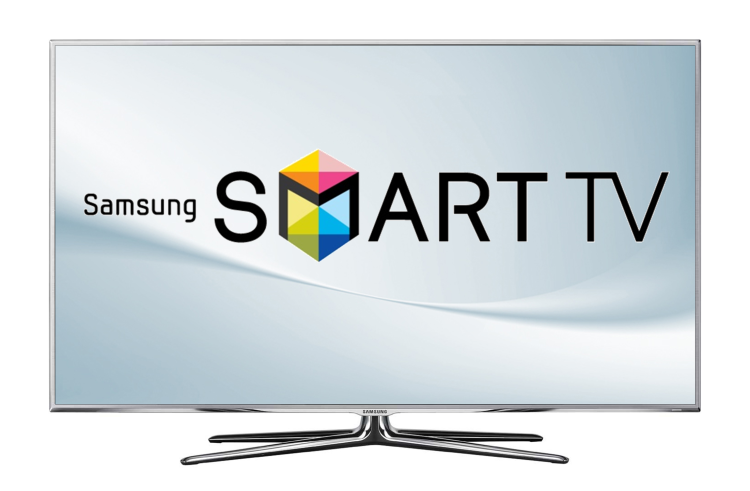 There’s a current climate of suspicion in the tech world right now around the way companies use our data. Whilst the governments of the world are notorious for their spying, snooping and general shiftiness online, other concerns have been raised around the way devices handle our personal information and other private data.

Whilst mobile phone makers are mobilizing high grade encryption to defend users from external snooping, recent reports appear to show that Samsung’s high end smart TV’s may pass on data to third parties, most worryingly for users their voice input data. According to the reports this information may be passed to an unknown third party.

The public and the media are now highly aware of the dangers of online entities and how they handle our info – a recent episode of massively popular sitcom Parks And Recreation lampooned tech companies, with fictional company ‘Gryzzl’ taking advantage of customer data on the show. Whilst this entirely made up situation of course was blown out of proportion, it’s becoming obvious to everyone big tech is taking liberties with our info.

Samsung’s smart TV’s meanwhile, are capable of receiving voice input, and it’s this part of their service that users are worried about. According to Samsung’s description of the devices in their privacy policy, the company reminds users to “Please be aware that if your spoken words include personal or other sensitive information, that information will be among the data captured and transmitted to a third party through your use of Voice Recognition.”.

Speaking to TechRadar, the company reassured users that this ‘third party’ was simply a server, saying that  it “does not retain voice data or sell it to third parties”.

“If a consumer consents and uses the voice recognition feature, voice data is provided to a third party during a requested voice command search. At that time, the voice data is sent to a server, which searches for the requested content then returns the desired content to the TV”

SEE ALSO: Cortana May Be Coming to Microsoft Office – Like a New Hopefully Helpful Version of Clippy

Of course who has access to that server and the information on it is anyone’s guess, and Samsung did not elaborate on just who could be able to look into the data or what it was used for. The company was very quick to confirm their public stance on the practice, saying that “Samsung takes consumer privacy very seriously. In all of our Smart TVs we employ industry-standard security safeguards and practices, including data encryption, to secure consumers’ personal information and prevent unauthorized collection or use.”.

Hacking is a huge problem right now in tech, so hopefully that server full fo our captured voice infois secure enough to stay safe. If you are really that concerned with what Samsung does with your voice info, feel free to disconnect your smart TV from the internet… but why would you want to do that on a device that relies on the internet to function properly?