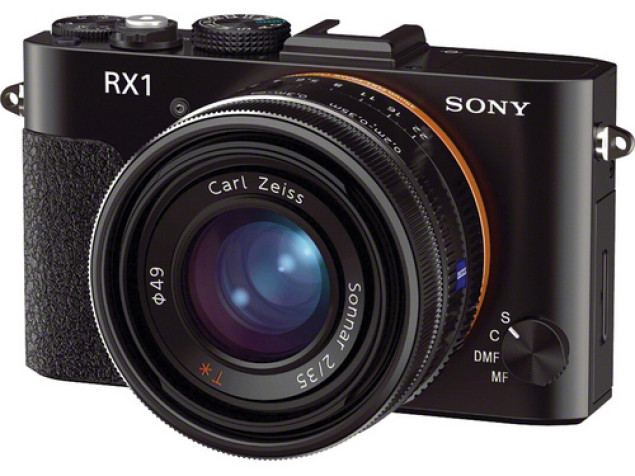 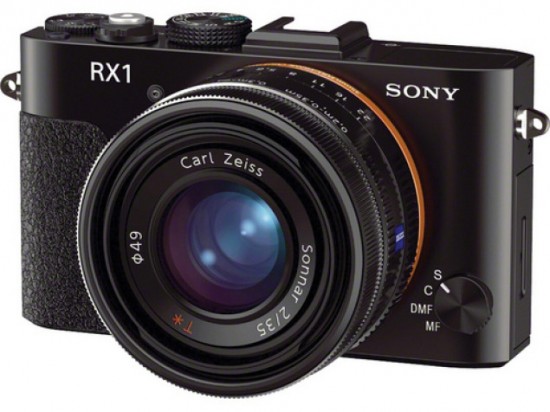 New camera season seems to be well and truly upon us, and after Pentax took their turn yesterday, Sony has revealed a host of new models. The most notable is the Cybershot RX1, which is the world’s first full-frame compact camera.

What exactly does full-frame mean? It means this camera has a full-sized image sensor measuring 36×24 mm, which is the exact same size as most DSLRs use. We know that these Compact System Cameras are described as being DSLRs in smaller bodies, but they actually tend to use a slightly smaller image sensor. Sony’s new camera is the world’s first compact camera to feature a full-frame sensor.

That sensor is paired with the newest Bionz image processor from Sony, which gives the RX1 an ISO range of 100 to 25,600. You can extend that range if you need to, giving you between 50 and 102,400 to play with.

Unlike Compact System Cameras (CSCs) like the new Pentax Q10, this camera doesn’t have an interchangeable lens system. Instead, what you get is a brilliant fixed lens that’s been selected to perfectly match the image sensor for the best results. That lens is a 35mm f/2.0 beauty with Carl Zeiss Sonnar optics, with three rings for optimum manual control: focus, aperture and a macro focus mode ring.

It looks fantastic, too, with a very understated and sleek design reflecting the steep £2600 price tag. The body is made from aluminium to ensure the camera is light yet tough, and there’s a rubberised grip on the front left side. The flash module is built in, and like most compact cameras it flips up with the push of a button. A 3 inch LCD screen adorns the back of the camera for playing back your images and video.

If you’re one of those folks that has to have those ‘world’s first’ gadgets just to say you were there – and we know you’re out there – then the Cybershot RX1 ships in the UK this December, priced at £2600. 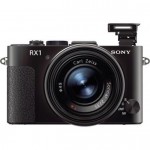 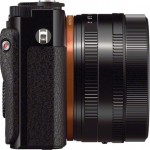 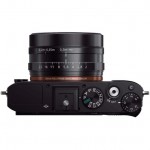 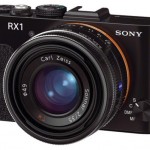