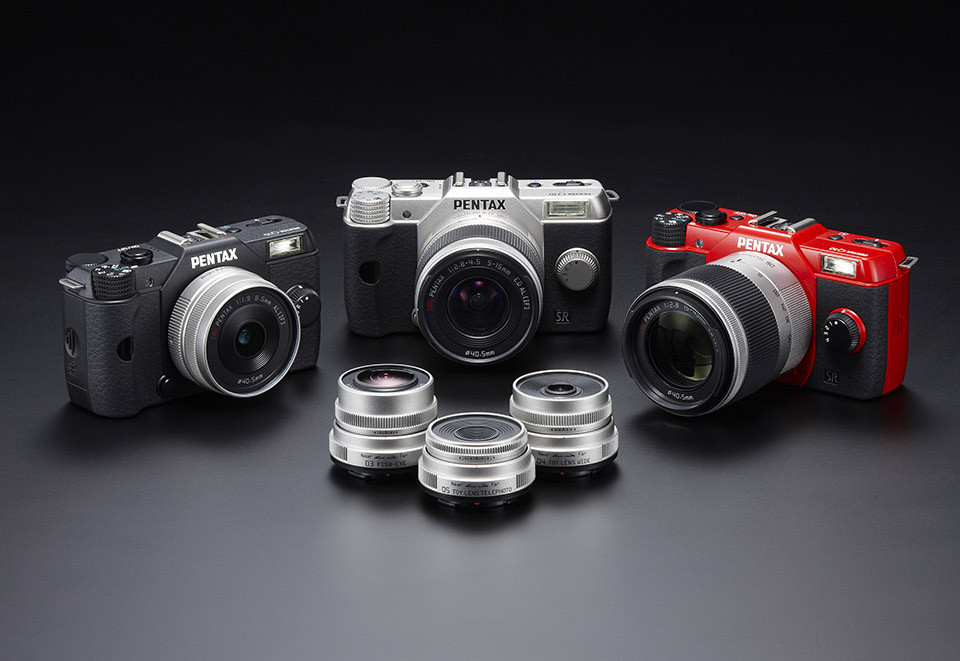 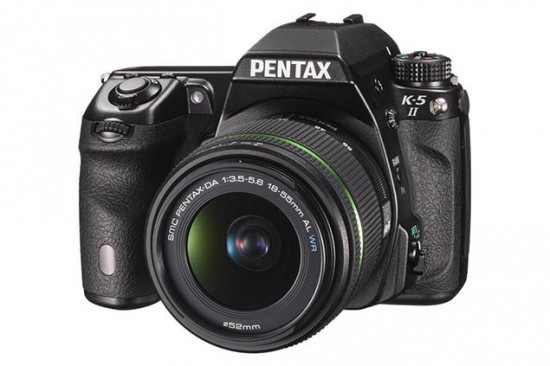 Despite many leaks and rumours surfacing online in recent weeks, Pentax has now successfully launched three new digital cameras for the forthcoming autumn and winter seasons.

First up on the agenda are two new DSLRs, which on the face of things seem very similar. We now have the K-5 II and the K-5 IIs to choose between when looking for a new camera, both of which pack in pretty much everything you’d expect to find in a modern camera in this format. The difference between the two that warrants the extra ‘S’ in the model number? An anti-aliasing filter.

The filter aside, both models are identical. Specifications include a 16.28-megapixel CMOS sensor, an ISO range of 100 to 12800 (expandable to 80 – 51200), and shutter speeds of up to 1/8000. On the rear there’s a 3-inch LCD screen for playing back stills and videos, the latter of which can be recorded in HD quality. The screen features an anti-glare coating and also a layer of resin between the screen itself and its glass cover to prevent reflections and glare when using the camera outside.

Pentax has stuck in an improved autofocus method which promises a better autofocus performance with faster lenses, and the ability to track moving subjects accurately. There will also be some custom image modes not found on other brands of camera, including ‘Bleach Bypass’ and ‘Cross Process’ which should both give some pretty interesting results. 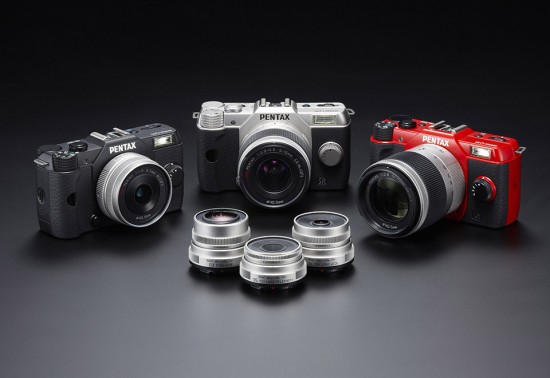 Pentax also launched a compact system camera called the Q10 at the same time, for those who want DSLR performance and a little more room to play around with manual settings, but don’t want a bulky camera. As with all compact system cameras (CSCs), the Q10 does away with the traditional mirror in order to make the camera body much smaller, but retains the large image sensor that makes for high resolution, high quality pictures.

The Q10 has a very retro look about it, with a pop=up flash situated on the front right of the body and a mode dial sunk in on the left side. Another DSLR feature found in a CSC is the ability to switch lenses, and the Q10 can do this comfortably – a variety of Q Mount lenses from Pentax, including a Fish Eye, have been shown off already.

An upgrade on the previous Pentax Q, the Q10 features an upgraded 12.4-megapixel backside-illuminated sensor along with an ISO range of 100 – 6400 and HDR functionality, which combines two images to make the best image the camera thinks it can. The autofocus system has also been overhauled for the new model, with Pentax claiming it to be much faster to accurately lock on to a subject. Face recognition has been built in, meaning that the camera can auto focus on up to 12 faces automatically in a single scene – perfect for those group shots.

The Q10 also does video in Full HD 1080p quality at 30 frames per second, and on the back there’s a 3-inch LCD screen for viewing everything back. Black, black and silver, and red models will be available to buy in the UK from early October, with a price tag of £379.99 for the camera and a bundled 5-15mm lens. Another pack will be available with a larger 15-45mm lens for £549.99. 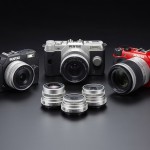 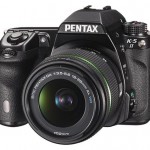 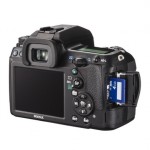 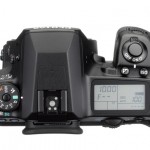