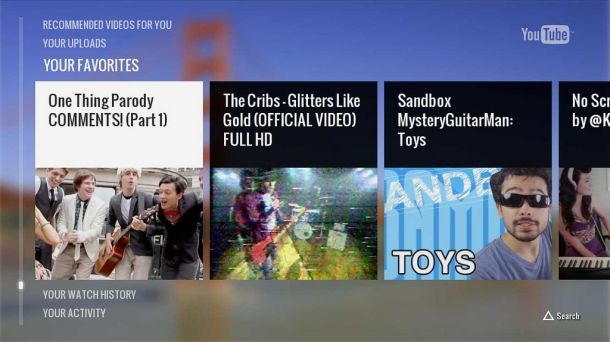 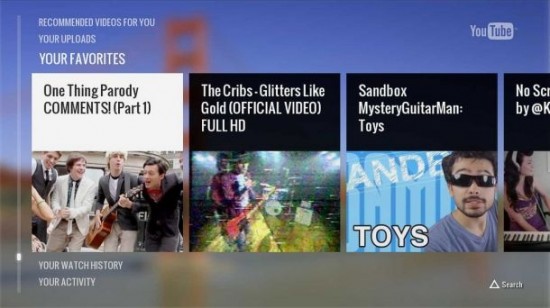 Sony has announced that the PlayStation 3 console will be receiving an update over the next 24 hours that will bring a brand new YouTube app built into the console’s menu system.

Back in December Microsoft launched a new update for its Xbox 360 consoles that offered a built in YouTube application to all users, and since then have seen great success with the services, so it was only a short while until Sony would respond.

After years of having browser support for the console and using the YouTube XL website version, Sony has finally taken the next video viewing step by integrating a YouTube app into their console’s menu system.

Sony says that the YouTube app is “designed for the big screen” and the PS3 app will come with a host of new features. Including: 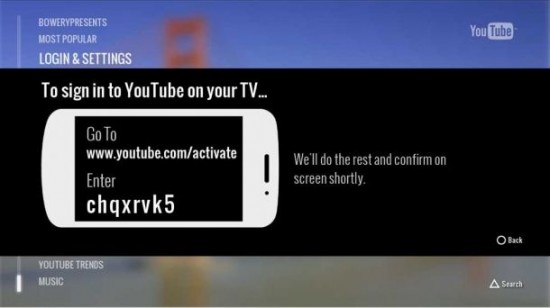 Sony announced the update on their Sony Blog and have stated that the app will be free to all users as an update, needs no subscription service and will be available to all users from now onwards.

Speaking of YouTube, you can check out our Gadget Helpline YouTube video channel for the latest video reviews and help.