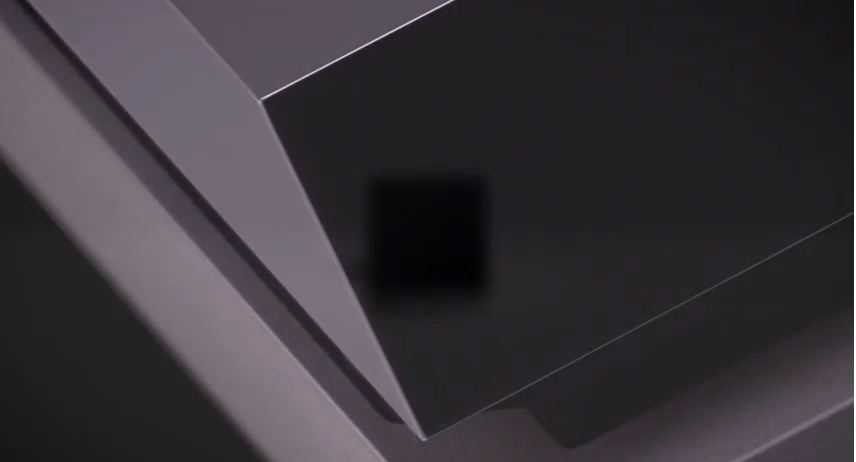 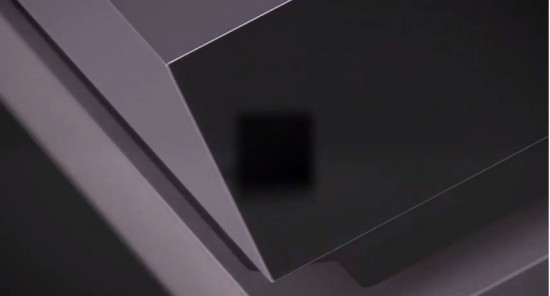 It’s been etched in our calendars for weeks now and most of us know that tomorrow is the official reveal and launch of Microsoft’s next generation Xbox console (possibly called the Xbox 720 or Infinity) and with the hours ticking by until the announcement on the 21st May, Sony has pulled out the talons and released a teaser trailer featuring a blurred first look at what appears to be the forthcoming PS4 console.

It’s a bit of a playground move but we sure do love the competitive action that Sony and Microsoft are preparing.

The video shows images of blurred box inter-cut with close-up shots of what we can only assume is Sony’s next-generation gaming console, and other than a general rectangular shape it’s hard to make out what is going on.

Sony announced the next generation of its PlayStation console back in February and got quite a lot of stick from fans as the Japanese company decided to not actually show users any images of the console itself. Instead we were shown the name, PS4, and the new DualShock 4 controller.

Sony has however promised to show off the console in full at next month’s E3 gaming conference in Las Vegas, as it will be taking to the stage on June 10th at 6pm PDT to show off their future and next generation console. Until then it’s blurry close-up shots of the console.

It’s hard to garner a size for the incoming console, but Sony has a history or larger first gen machines which we hope they are looking to end.

However, with Microsoft coming out of the gate last and with the most secret of the three gaming giants, we are expecting big things tomorrow afternoon.