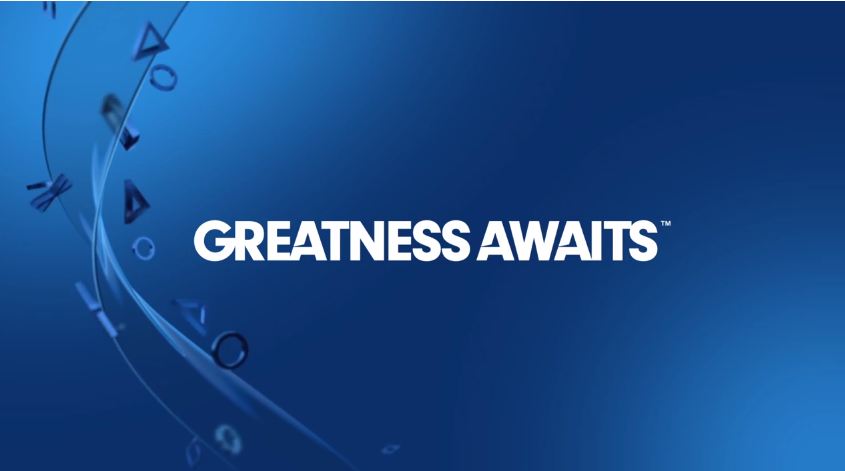 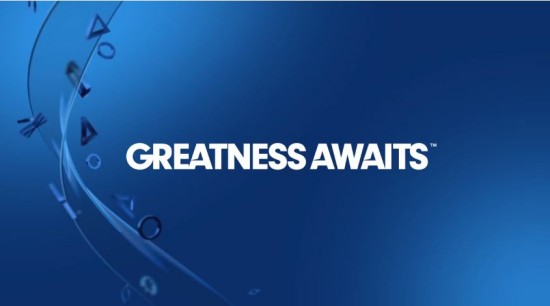 Soon the internet superhighway will be completely blocked full of Sony PS4 and Microsoft Xbox One unboxing and start-up videos as the two consoles approach their final release dates, but Sony has decided to get a head start on the interest in its console by releasing its own PS4 unboxing video before the console’s general release.

The video has been launched on Sony’s official PlayStation YouTube channel and shows a mysterious figure accessing the PS4 in a high tech environment. The box for the console is then unveiled and opened up before the contents are taken out and displayed by a brown gloved assailant!

It looks as though the PS4 box will contain the following goodies:

The mystery man is revealed as he says the tagline: “Greatness awaits” and as it turns out the unboxer was Shuhei Yoshida, the president of Sony Worldwide Studios. 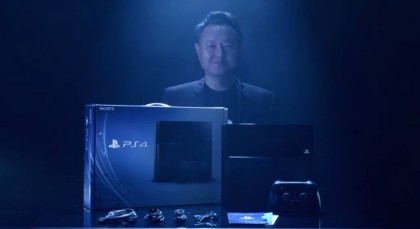