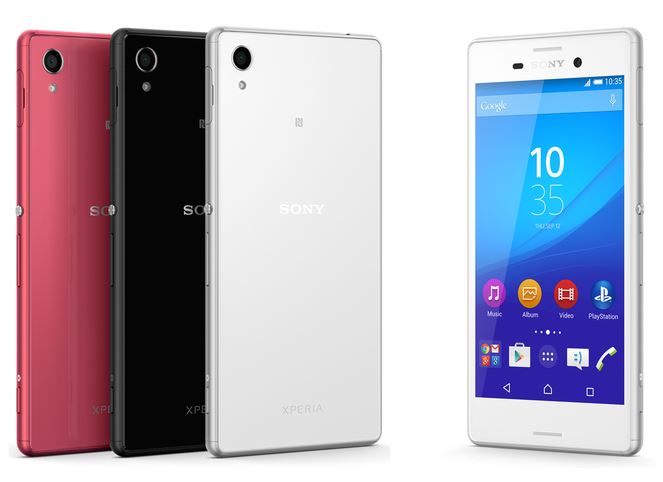 As well as introducing a new tablet at the Mobile World Congress Sony has also announced a new mid-range smartphone called the Xperia M4 Aqua. Amidst all the flagship smartphone launches from rival firms this came as a bit of a surprise but the phone stands up to the top of the range with some fantastic features and a great premium look. 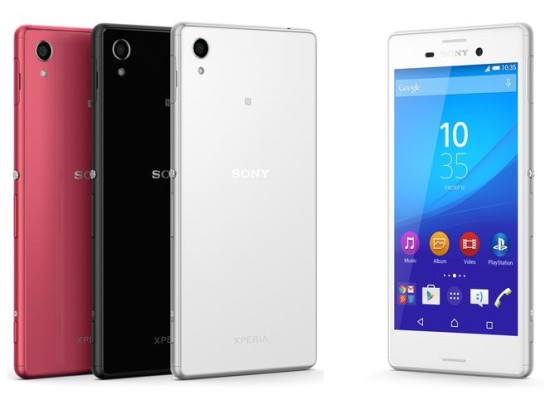 Aiming for the middle of the Android market the Sony Xperia M4 Aqua imitates the Xperia Z3 in appearance, making it look and feel like a top tier handset. As well as offering the full Android 5.0 Lollipop experience there’s some seriously appealing specifications to back it up too and the cost of Xperia ownership will reach a slightly more affordable bracket. This will both make the Xperia brand accessible to more mobile buyers and refresh the brand overall.

The ‘Aqua’ in the title refers to the handset being waterproof and technical details include a 5-inch display, with 1280 x 720 pixel resolution resulting in a pixel density of 294ppi and a 1.7GHz quad-core Qualcomm Snapdragon 615 processor with Adreno 405 graphics. There’s no word on the Xperia M4 Aqua’s RAM but expect 2GB, if not 1GB and 8GB internal memory comes supplied with potential to expand via the handsets MicroSD slot. Buyers can also expect a good two days average between charges courtesy of a 2400mAh capacity battery.

Like with the Z series there’s focus on the camera tech on the Xperia M4 Aqua with the rear shooter boasting 13-megapixels, which is a step down from the Z3’s 20-megapixels but still above average for a mid-range device. The Xperia M4 Aqua will come with the same suite of camera apps found on the current flagship with apps including Superior Auto that automatically adjusts the camera settings for the best shot and Sound Photo that allows you to add short slips to your images. The front facing camera weighs in at 5-megapixels offering a reasonable quality video chat or selfies.

Despite no top-end smartphone launches from Sony at this year’s MWC event in Barcelona (the Z3 was released just five months ago) the company did make a great impression with the Xperia M4 Aqua which tackles a quickly growing section of the mobile market right there in the middle.

They also revealed a successor to the Xperia Z3, at least in namesake, in the form of the Xperia Z4 tablet. Which does leave the question – what digits will Sony’s next premium smartphone be designated with now that this tablet has nabbed its name?