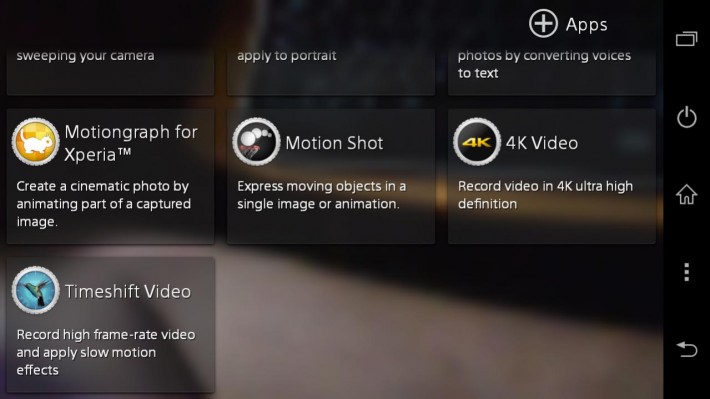 As I’m sure you’ll be aware, Sony’s current flagship handset, the Xperia Z2 has some cool features including the ability to record in 4K resolution as well as being able to record video using the new timeshift feature, which essentially slow parts of the video down – a bit like on the iPhone.

Well, possibly some good news if you happen to be the owner of last year’s Xperia Z1 or the slightly newer Compact version; the clever folk over on XDA developers have managed to successfully port this features across to these. To be honest, both phones feature the Snapdragon 800 chipset so it’s not exactly as if they couldn’t handle it hardware-wise. 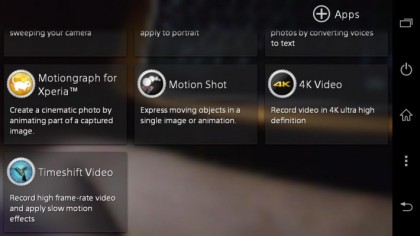 So, if you fancy adding this functionality to your more than capable Xperia Z1 or Z1 compact, there are a few prerequisites; first you have to make sure your smartphone has been rooted, and you also have to ensure that you uninstall any other camera mods you might have.

According to users that have already installed the camera add-ons, on a whole, it seems to be pretty much trouble free. However, there have been the odd few users who have reported the odd bug here and there but nothing major to worry about.

Anyone who owns either of these smartphones will know they are more than capable of producing some great things and by porting these features across really does but the camera functionality on par with the Xperia Z2; in fact, just a few months ago, the Background Defocus camera add-on was also successfully ported back to older models too – you have to ask the question though, why doesn’t Sony include this add-ons already for these capable handsets? Who knows, perhaps they might in the future.

Anyway, if you’d rather not wait to find out, you can head on over to the XDA forums where you’ll be able to download the relevant .apk files to get going.