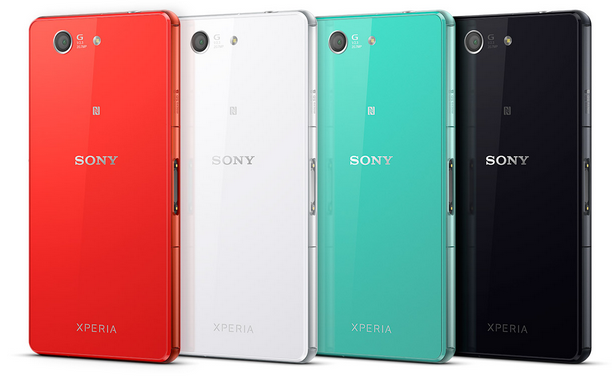 After leaked specifications surfaced recently about the Sony Xperia Z3 and Z3 Compact the tech company has decided it’s time to make the smartphone duo official. After announcing the full-fat Xperia Z3 model yesterday (which was covered in our previous article) we now have the final details on the Xperia Z3 Compact. 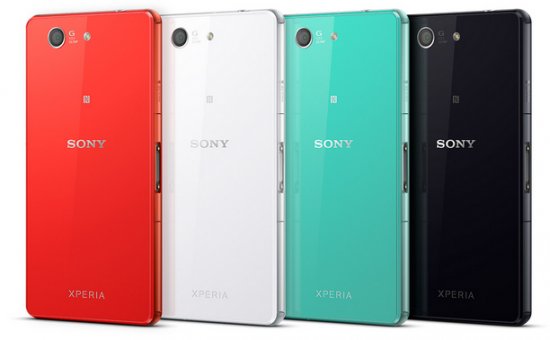 Sharing the appearances and many features carried by big bro, the Sony Xperia Z3 Compact comes in a slim and stylised form which, dare we say, resembles the form of an iPhone on first glance.

Contained within is Android 4.4 KitKat as operating system of choice and the smartphone features a smaller 4.6-inch 1280 x 720 pixel resolution touchscreen display, making it a bit more pocketable than the flagship Xperia Z3 (which features 5.2-inch) and giving the device its ‘Compact’ name. 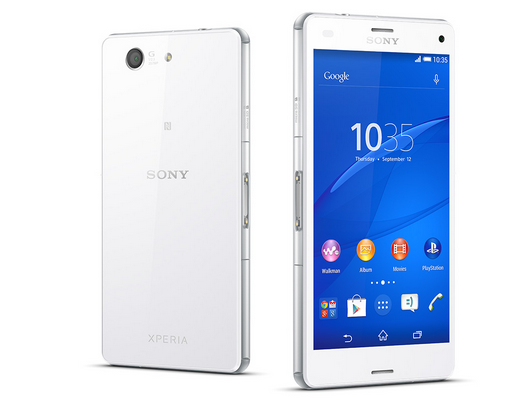 The quad-core processor on board is supplied by Qualcomm which offers 2.5GHz clocked speed at best, with Adreno 330 GPU. Memory specs are listed as 2GB RAM and 16GB of internal storage with micro SD support up to 128GB capacity. Connectivity options include 4G / LTE, WiFi, DLNA, NFS and Bluetooth with the notable ability to connect to Sony PS4 with Remote Play.

Also noteworthy is the Xperia Z3 Compact’s main camera which packs in 20.7-megapixels thanks to Sony’s own Exmor R camera tech and the front facing camera is a respectable 2.2-megapixels.

The Sony Xperia Z3 Compact is now available for pre-order on the Sony website for £429.00 unlocked in four colours – White, Black, Red and Turquoise.