Steam Now Locks Out Chat Prior To Payment

There’s always been a certain lingering problem of fake or bot accounts on game distribution service Steam. There are occasionally benefits to subscribing with a separate account on the game app, but now owner Valve has decided that in order to fully use the service and messaging functions users must spend a minimum amount of money before it’s all unlocked.

This does make a lot of sense – bot accounts have been known to spam messages into users inboxes which have been known to include links to viruses or  hackers trying to steal your details. Many scams are distributed through the now locked down chat networks by these spam bots.

Additionally, players on ranked multiplayer games who have got their hands on free copies or additional copies of games sometimes use accounts with no history of playing certain games to ‘smurf’ or pretend to be new at the game in order to enter low rank games and get an unfair advantage.

This can be done by gifting games to an account or just starting them in ‘free to play’ mode. this includes Valve’s own DOTA 2 and Counter Strike: Global Offensive, both stats heavy games that rely on users not switching accounts in order to organize games more fairly for players. 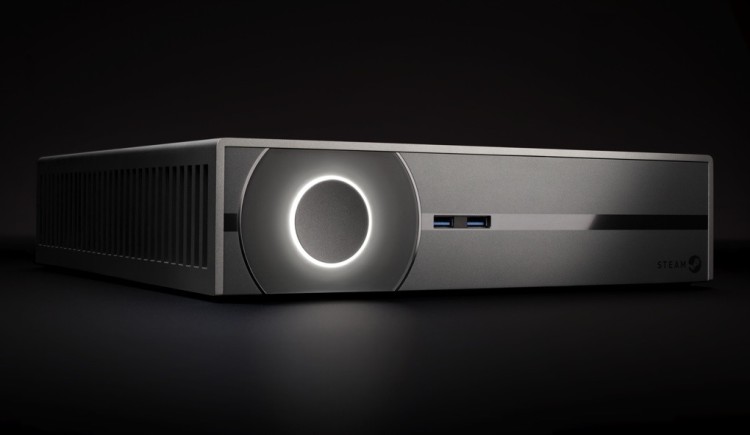 The Steam Box console is expected to arrive very soon…

The full list of features blocked on new accounts prior to the purchase of at least $5 dollars of Steam Wallet credit or games are below.

In other words, the best part of social interactions are blocked. Additionally voting for games on Steam Greenlight is also blocked. This means that the owners or developers of games looking to be approved for sale on Steam by the community cannot abuse the system without first spending money. They still can if they have that much cash to spend on steam Wallet credit to unlock Greenlight votes, but Valve obviously wants to make it much more costly and difficult.

Hopefully the amount of trash in your Steam inbox may decrease as a result – certainly there are bots that send out a lot of group invites, but of course this can all be circumvented by spending a paltry sum on Steam Wallet credit. One day Valve might get around to getting rid of those too…