Home » Operating Systems » Android » Thanks to Google Translate, Star Trek is getting closer than we thought Captain!

Thanks to Google Translate, Star Trek is getting closer than we thought Captain! 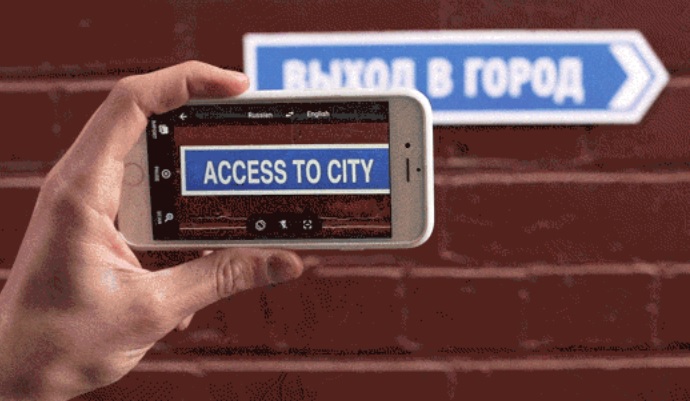 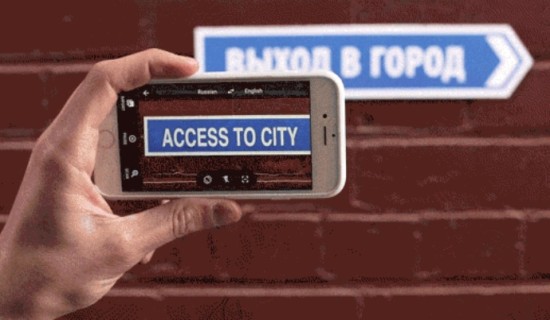 As translators go, the ones they use on Star Trek are something I imagined to never see in my lifetime… Until now.

Google’s Translate app for Android is coming close to this dream. Twinned with the Google Translate web service, this app was updated this week! The most notable addition to the app is its new feature; on-demand translation.

Google Translate has been around for almost a decade now since conception (launched in April for pc users back in 2006), moving on nine years and Google has finally added the ability to translate on demand any text you encounter in other Android apps.
To access this feature you need to start Google Translate and have it running in the background. If you are using it frequently you may want to configure Android to auto-launch it on start-up. Once launched, you can trigger translation at any time by long pressing and selecting text. Android users will recognize this is the same way copy, cut, and paste works on the platform.
The current build of Translates text translation now covers a massive 90 languages, nearly 50 percent more than the 63 languages it initially supported at launch a half decade ago.

Google claims that its Translate service has 500million uses per month over both phone and internet services. That means more than 1 out of every 15 people living on the Earth today uses Google Translate each month.  Google also claims that every day it translates 100 billion words…. Well done Google.