[Update] Nintendo NX Console Will NOT Be Android Based 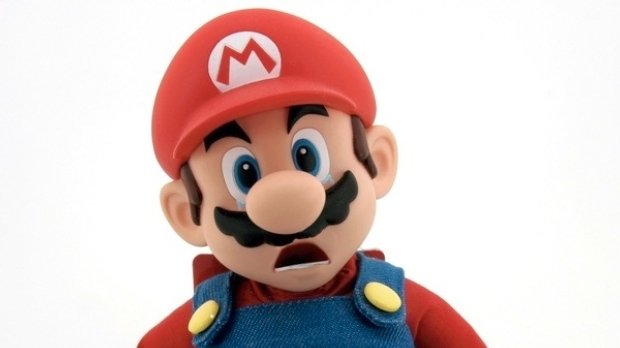 Nintendo has shot down the idea that it will be adopting Google’s Android as the operating system of choice for it’s next console, currently codenamed NX.

It was reported yesterday that Nintendo was taking an unexpected new direction and a move to the popular mobile OS would allow “developers more flexibility in making content that can also be on smartphones and tablets.” (See our coverage below.)

Nintendo has rebuked against the comments in a statement to The Wall Street Journal in which a spokesperson declares “There is no truth to the report saying that we are planning to adopt Android for NX.”

So that puts that short-lived rumour to bed.

[Originally Published June 1, 2015:]
A news source in Japan is reporting that Nintendo’s next platform – currently codenamed NX – will be based on the Android operating system.

Nikkei.com broke the story that Nintendo is going to use the mobile OS on the games console and it was translated and relayed by a user on the NeoGaf forums. The news is no doubt unexpected but will come as slightly less of a surprise following Nintendo’s recent change of business tack which saw the company finally embracing smartphones and mobile gaming.

In a company briefing hosted by President Satoru Iwata in March, Nintendo announced a partnership with Japan-based app creators DeNA and revealed some of its IP will be used in smartphone games, also dropping in the sneaky fact that it was currently working a new platform which it referred to as NX – and that this will be a dedicated games console with a brand new concept.

If this report from an ‘inside source’ is anything to take seriously it looks like the concept for NX is that it will work around Google’s widely used Android software. Utilising a custom Android offers the potential for a heavily stocked app store, with content sourced from the games maker’s huge catalogue of popular characters and properties as well as mobile integration into the Nintendo ecosystem. This would provide a greater scope for gamers and also big opportunities for app developers. With this in mind we’re thinking the NX might be Nintendo’s turn away from physical game formats and turn it into something along the lines of the Ouya but with hopefully a bit more shelf life.

It’s thought that Nintendo will likely have taken a more open approach to mobile due to prominent developers and publishers in the games industry (most notably Ubisoft and Electronic Arts) cancelling titles for the Wii U. To the eyes of the consumer this would surely diminish the home console’s credibility as a next gen contender and Nintendo has only been able to recently recover some of its losses – largely put down to the Wii U.

We wait to find out more on this story – however, we don’t think it’ll be before the E3 event later this month. Nintendo promises some exciting news and future titles to look forward to but its suspected late 2015/early 2016 is when we’ll know the official truth about Nintendo’s dealings with DeNA and the NX platform, whichever direction it takes.