VIDEO: Xbox One controller demonstrated up close and taken apart 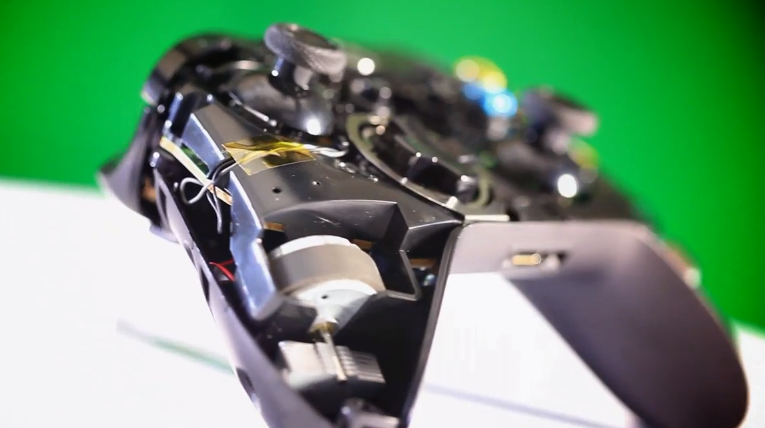 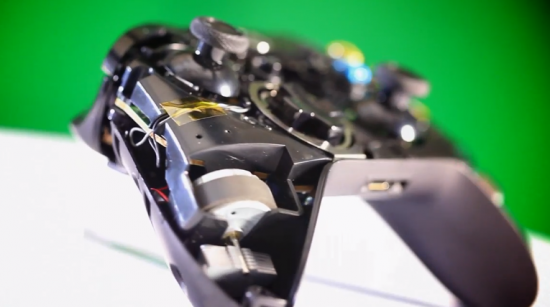 We’re beginning to get the feeling that Microsoft wants us to really know the Xbox One well before we can actually get our hands on one in the flesh.

After recently going through a lengthy unboxing video to show off what you get for your hard earned cash, we’ve been treated to 7 minutes of up-close and detailed looks at the console’s new controller.

Whilst the controller itself looks very much like its predecessor, the Xbox 360 game pad, Microsoft has made over 40 changes which make it a very different beast, and the company is keen to show these off.

Xbox expert Major Nelson is once again involved, this time teaming up with General Manager of Xbox Accessories Zulfi Alam to teach us all about the Xbox One controller. We’re told about the new texturized grip which surrounds the analogue sticks, the connection on the top which both charges the controller and switches it between wireless and wired, and of course the force feedback in the triggers.

The one feature we, and we’re sure many other gamers are interested in, is the motorized feedback built in to the triggers that sit on the shoulders of the controller. These are designed to make braking in a racing game or firing off 30 rounds with a machine gun even more realistic feel.

There’s some interesting tech hidden away inside that we hadn’t otherwise thought of, but we won’t spoilt it for you. Click play below and watch Zulfi lift the lid on the Xbox One controller.