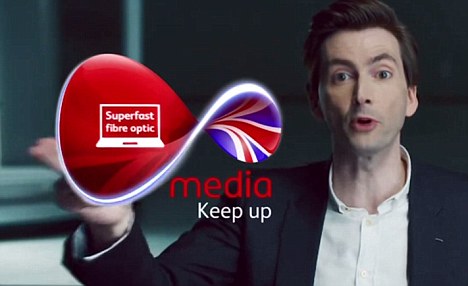 Super fast broadband hasn’t taken off as fast as we’d have liked in the UK. Indeed it’s mostly limited to large urban areas and through rather expensive packages, both of which have hampered the numbers of people getting on board with the high speed offerings from ISPs.

However, Virgin, one of the biggest providers of fast broadband in the UK, are about to pour a whopping 3 billion pounds into more infrastructure and hardware which is used for internet services. Not only regular broadband, but super fast offerings will also benefit from the investment.

Virgin’s plans will also bring broadband to over 100,000 more homes in London as part of a country wide program. But that’s not all the plans from Virgin hope to accomplish – 4 million more British homes will be connected to Virgin services as a result of the upgrades. 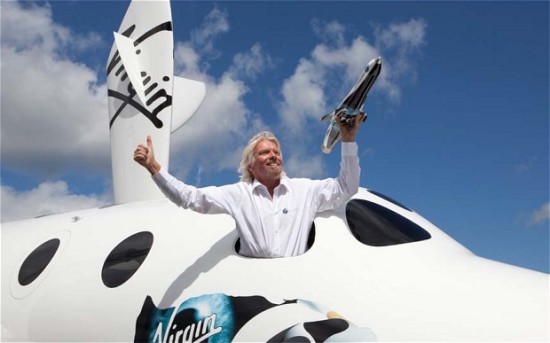 Spaceman Branson is ready for internet dominance on Earth as well as space travel dominance of the skies.

The new roll out of services from Virgin is known as Project Lightning, which is expected to get access to Virgin’s mega fast 152MB broadband to over 17 million people in the UK by 2020. new cable method DOCSIS is also expected to be rolled out by then, offering unbeatable 10GB broadband at some point in the future.

Virgin’s new upgrades and projects will mean the following around the country.

Future packages from Sky, BT and TalkTalk will all be offering what are known as quad pay services – TV, mobile, telephone and internet all for one easy monthly payment. Together with this future super broadband, a quad pay package could become the standard fare for users in the UK come the end of the decade, although Virgin might have a bit of catching up to do in some respects.

Of course, Virgin’s very own systems will mean exclusivity for Virgin customers – BT already provides services and infrastructure used by a lot of other providers, but for once Virgin will have their own channels and cables to do their networking on.

Virgin’s Project Lightning is expected to get underway over the next few years – it’s no small feat plumbing in all that wire and cable to get the new super services out to customers all over the country.