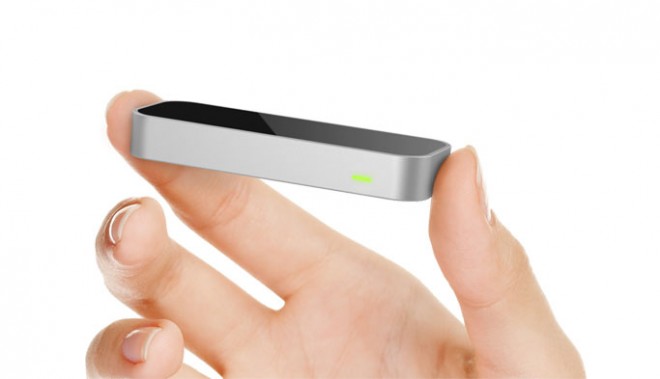 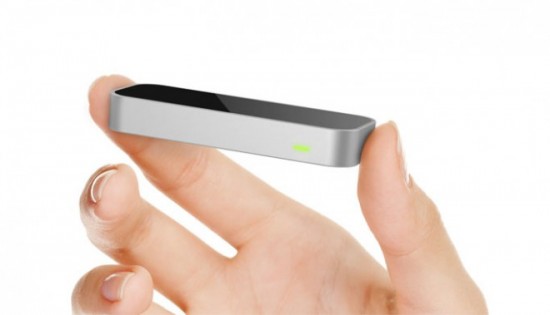 Leap Motion has been around for a while now, initially launching with Mac compatibility only. Now it works with Windows 8 and Windows 7, allowing you to control your PC without a mouse, keyboard or touchscreen in sight.

Rectangular, silver and about the size of the space bar on a keyboard, Leap Motion connects to a PC or Mac using a single USB cable. The idea is that you then sit it on the desk in front of your screen and use your hand to control the PC by performing twists, pinches and swipes in the air above the device.

By using the usual Windows 8 gestures you’ll be able to swipe through your apps, pin and move tiles and zoom in and out. However, Leap Motion is can track your individual finger movements to 1/100th of a millimetre, making it possible to accurately sketch, paint, handwrite or sign documents using air gestures.

Check out the video of Leap Motion and Windows 8 in action below. The device itself can be pre-ordered for $79.99 right now and will be shipping from July 22nd.