Home » Site-Sections » Gadget News » Will Xbox Live and PSN Be Down On Christmas?

Will Xbox Live and PSN Be Down On Christmas? 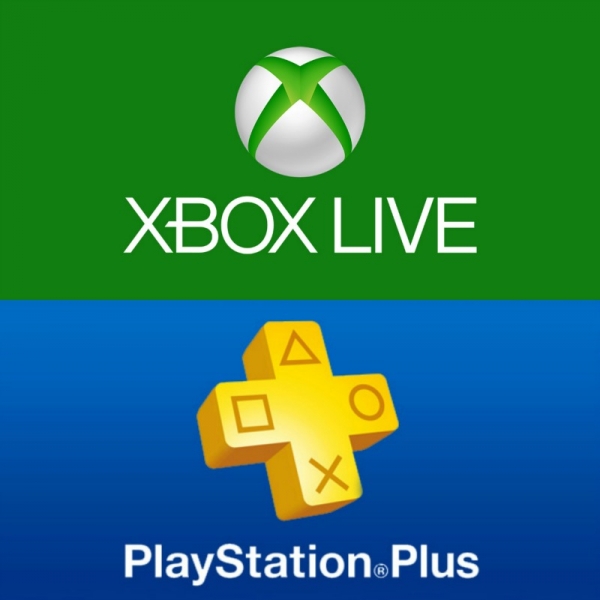 The one thing we’ve noticed about the high level form of geek is they truly believe people care about video games as much as they do. Therefore, almost every year it seems, disgruntled weirdo beardos threaten to take down online gaming services on Christmas. Yes, it really is this cringe worthy and petty.

The hackers, who use the edgy as it comes online handle ‘Phantom Squad’ have decided to flex their wet noodle muscles this year, being this year’s only group of teenagers stupid enough to actually believe that  making sure people can’t play Halo on December 25th will significantly rock the civilized world. 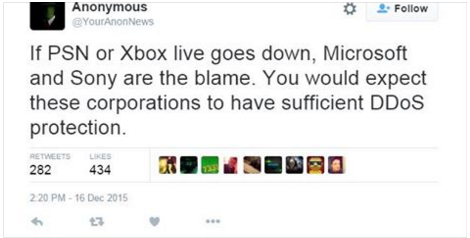 Don’t worry though, these lovable script kiddies have a very serious political reason to perform this shocking feat of dastardly hacking: they think Microsoft and Sony’s security isn’t tight enough. Yes, you really might not be able to play your new console when you buy it this Christmas because some basement dweller has a grievance with a multi million dollar company. Life is strange.

It’s not as if these ‘hackers’ are even capable of anything significant anyway – most likely a common denial of service attack, similar to last year’s attack launched by the equally cringe ‘Lizard Squad, will be used. The technology to create a DDOS attack is fiendishly simple and requires a fairly basic skill set to pull off. All you need to do is hire out a botnet of computers infected with a virus and tell them to all connect to the same target.

So, all in all, it might not end up being an issue, since Microsoft and Sony both have had over a year to make sure last year’s attack isn’t repeated. We’ll just have to see how things turn out on the day. And hey, it’s not the end of the world… right?