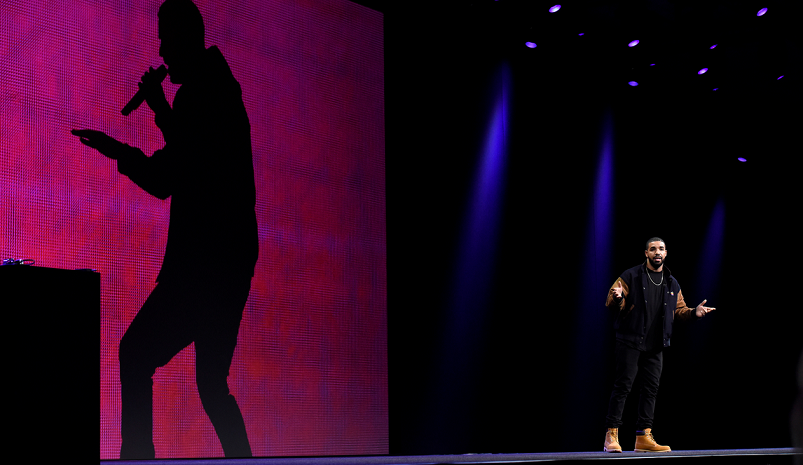 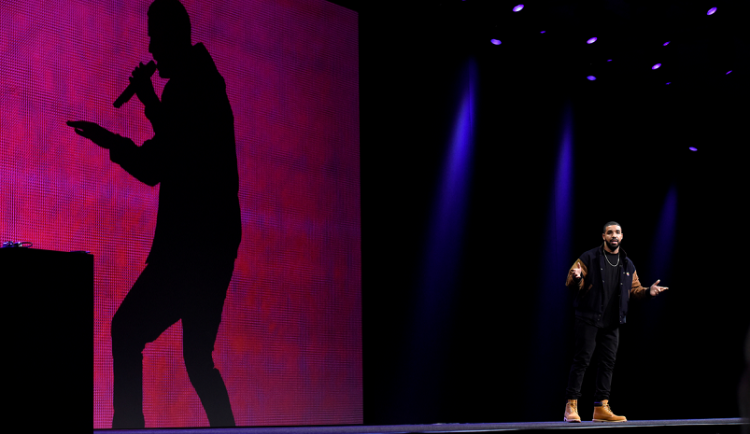 Artists are now apparently becoming affiliated with music streaming, ever since a plethora of artists hopped on board with Jay-Z’s Tidal music service. Apple’s new Music Connect may not have attracted as many celebrities as Tidal for its launch recently at WWDC, but it did manage to get hold of one of the biggest, rap artist Drake.

Making his appearance at the conference, Drake presented the new music service with his trademark softly spoken demeanor, highlighting the advantages of working with Apple on the new service. Connect is a unique feature within the new Apple Music app, which gives an artist the ability to create their own Connect ‘page’ populated with their own custom content, and followed by listeners.

So, in other words Connect represents a sort of live feed or timeline of content which an artist themselves finds personal and relevant to the music – which suggests that Connect will not only help sell the artist’s songs but also their ethos or agenda via themed updates to the page. According to Drake, this cuts down on time spent releasing everything on multiple social media sites, as well as providing a one stop shop for new artists to plug their content. 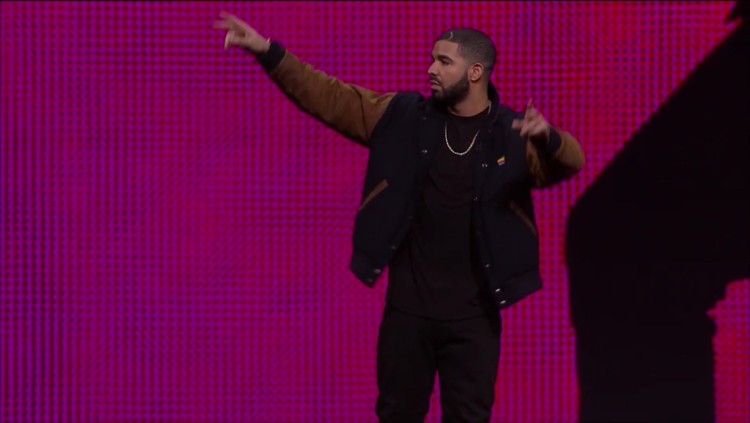 Obviously Drake himself seemed excited to be on stage for Apple, highlighting that he could not wait to get hold of Apple Music, presumably to promote his upcoming album Views From The 6. The artist seemed on form, sporting a vintage 1990’s Apple jacket with rainbow logo, which was only ever distributed to Apple employees. Lucky man, as Twitter has been quoted to have been willing to ‘sell their soul’ for the limited edition garment.

To be honest, the last time we saw Drake was at Coachella, where he was notoriously ambushed and french kissed by Madonna, causing a media sensation worldwide. Thankfully nothing so horrific happened at WWDC, as you can see from the video of the Connect press event below.

Apple music is set to hit digital shelves on both iOS and Android later this month on June 30th –  expect the 24/7 live Beats One radio service, Connect and the music you love for a monthly subscription fee currently forecasted at $9.99 every month, with a 6 person family plan available for $14.99 monthly.

Via: Word On Road (Tumblr)