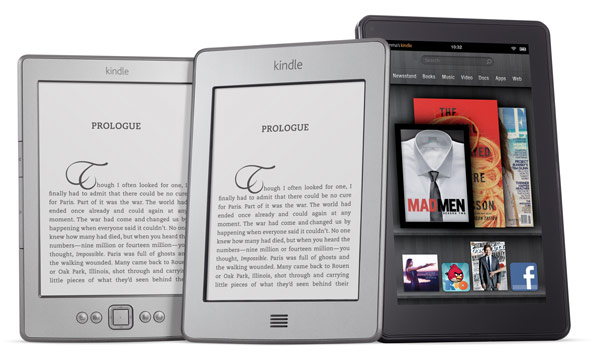 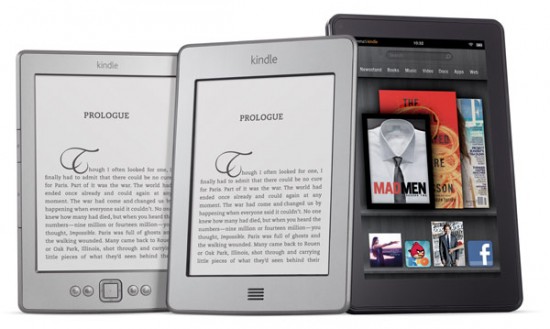 According to CNET, the next Kindle Fire tablet from Amazon will be coming on July 31st, citing an unnamed but ‘credible’ source.

That lines up with earlier reports from Digitimes that the internet retail giant was “considering launching” a new $199 Kindle Fire with a higher resolution display – 1280 x 800 instead of the current 1024 x 600. That would match the screen specifications of the Asus Google tablet that’s rumoured to launch later today, although it’ll have to be pretty powerful to match the quad-core Tegra 3 that should be coming in that particular tablet – which will also launch with Jelly Bean, version 4.1 of Android.

The Fire 2 should also come with a camera and physical volume buttons, which of course will necessitate all-new Kindle Fire accessories.

With the new tablet released at $199, the current version would be dropped in price to a rather competitive $149. Other devices may be announced at the same time too – including new e-ink Kindles with integrated lights, which have also been rumoured for some months now.

In any case, we’re not too far off from that July 31st date. The war for the $200 Android tablet is about to really kick off – and judging by the success of Amazon’s tablet at that price point thus far, it’s definitely a battle worth fighting for both parties.