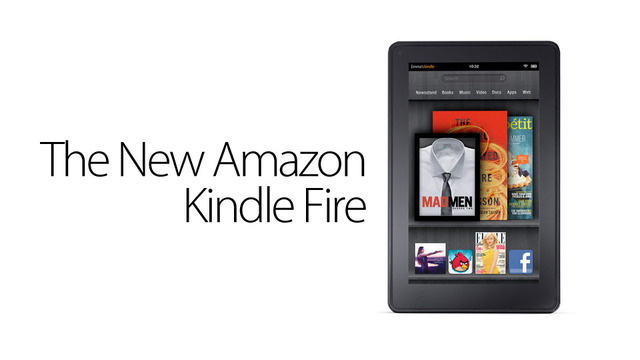 Reports have started coming in from US retailers that the Amazon Kindle Fire has been outselling the Apple iPad 2. Claims from both Best-Buy and Target suggest that the cheap, 7-inch Kindle Fire is turning into a must have as the holiday season draws near. 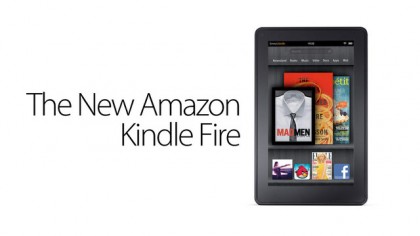 There’s several possible reasons for this, but the first is perhaps the most pertinent: The iPad 2 has been on sale for most of the year and the original iPad since early 2010. It’s natural in these cases for devices to reach a plateau in terms of sales, especially in the case of the iPad, which has had massive reach thus far as it is.

The second factor to bring in is the price; Amazon’s Kindle Fire is roughly $200 cheaper than the cheapest iPad which, when it comes to Christmas presents, may be the determining factor. That price point is key also, because it points out that the Kindle Fire and the iPad are not the same kind of device.

Sure enough, they’re both tablets and are therefore on the same sales charts, but they offer very different experiences and will be going after different markets. It’s oranges and Apples. Either way, though, these huge sales figures should hopefully boost Amazon’s confidence in this space, and should point to a UK release for the Kindle Fire, if not the 10-inch Kindle Fire 2 that’s rumoured for launch in April. Let us know your thoughts on our comments below or via our @Gadget_Helpline Twitter page or Official Facebook group.