AMC’s Shudder is Beta Testing – Prepare for the ‘Netflix of Horror’! 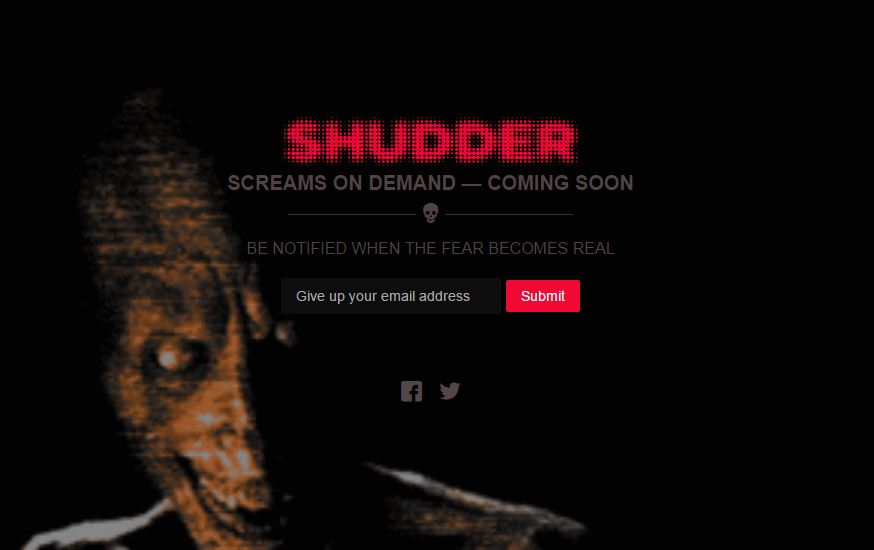 American television network AMC is planning to unleash a “Screams On Demand” streaming service called Shudder – which is being referred to as the ‘Netflix of Horror’. 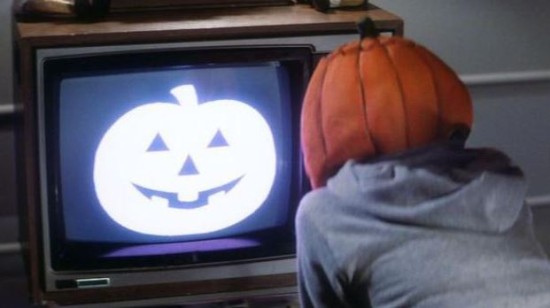 Building on the popularity of its top telly hit The Walking Dead and Fear Fest, the station’s annual Halloween scary movie marathon, AMC is due to launch Shudder later this year on a date still to be confirmed – ideally in time for October 31st celebrations.

Entertainment news source Variety reports that when launched the service is set to host over 200 frightening films from gory golden oldies such as Nosferatu and go through the decades to more up-to-date offerings like the Swedish-made Let The Right One In.

And as true horror aficionados will know, many of the most shocking and twisted titles come from overseas and Shudder will acknowledge this with a diverse cultural library which will include the mind-bending Korean psychological horror A Tale of Two Sisters as part of its starting selection.

AMC is now accepting pre-registrations for the newest and most startling streaming network, and is inviting those brave enough to apply to be beta testers for Shudder before its let loose on the public at large. 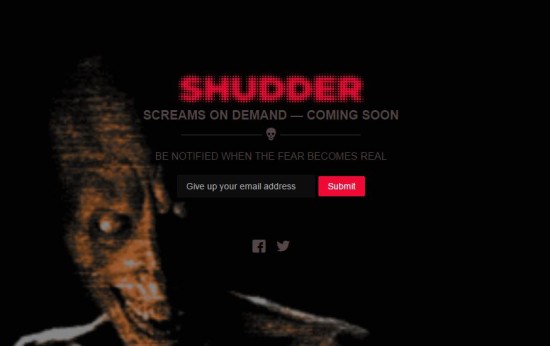 Initially Shudder will be launched in the States costing $5 per month or $50 for a whole year of fear and it will be viewable through the website at Shudder.tv and also on Android, iOS and Roku smart devices (however no apps are listed yet on the respective stores.)

To register for e-mail updates and information leading up to the launch visit Shudder.tv – if you dare!