Apple adds Sky News to Apple TV in the UK, HBO GO and WatchESPN in the States 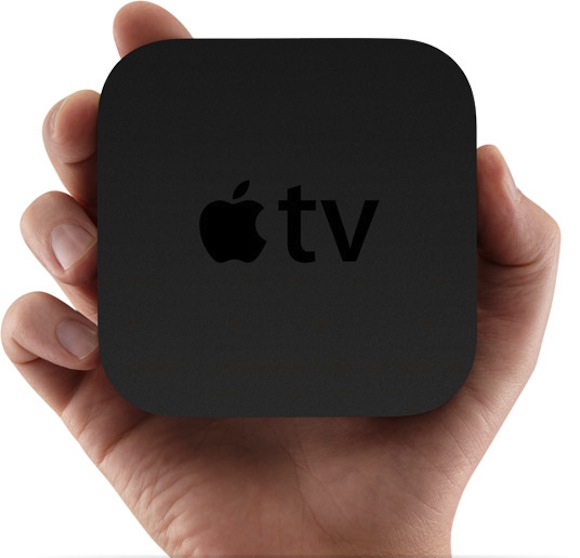 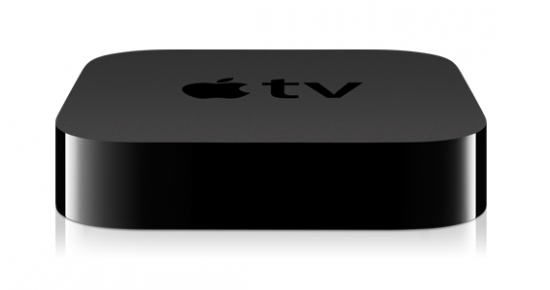 Apple has today boosted its offerings on Apple TV by adding channels for HBO GO and WatchESPN in the US, and Sky News here in the UK.

The Cupertino company announced the addition of the three major new services earlier today, confirming that they will be available on second and third generation Apple TV boxes by installing a new 5.3 software version – sorry, 1st gen Apple TV owners.

The new Sky News channel provides, as it does on most terrestrial and cable services, a constant feed of news from Sky HQ including world news, sport and finance. Over in the States our US cousins are being treated to unlimited access to HBO programming through HBO GO, via a HBO subscription, and a whole host of live and catch-up sports from ESPN’s channels, again via a subscription.

WatchESPN brings in a huge amount of sports content including major golf tournaments, NBA games, Monday Night Football and more. If you’re already a subscriber of ESPN through a cable or TV service, chances are you’ll be able to get on it with Apple TV, too.

“HBO GO and WatchESPN are some of the most popular iOS apps and are sure to be huge hits on Apple TV,” said Eddy Cue, Apple’s senior vice president of Internet Software and Services. “We continue to offer Apple TV users great new programming options, combined with access to all of the incredible content they can purchase from the iTunes Store.”

Elsewhere in the world, less recognised channels have also been added. Crunchyroll brings a huge selection of Asian media and Anime content to Apple TV, whilst Qello adds its ever-expanding collection of live music and concerts. Both of these services can actually be signed up to on Apple TV itself, so you don’t already have to be a subscriber.

The update arrives shortly after Apple revealed major updates to its iOS and OS X software, so it’s nice to see that the Cupertino Co. is still paying attention to its slightly less popular products.