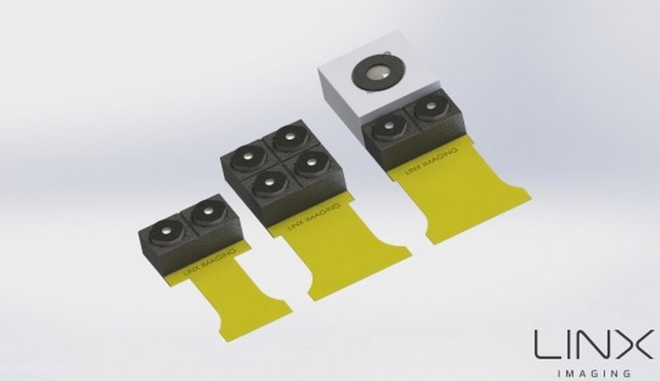 Apple are always ready for the next yearly iPhone release – the mobile phone has had a brand new version come out for the holiday season for close to ten years in a row, or since 2007. The mobile phone pretty much set the standard for modern smartphones, and carries on doing so with every release. Innovations like the Touch ID fingerprint sensor and high resolution screens are starting to be found on other mobiles being released by other companies.

As an industry leader, the iPhone always has to stay ahead of the curve, and Apple usually accomplishes this by buying out smaller companies creating brand new technologies, and then implements their ideas on the next iPhone model using their massive available funds. This time around Apple has bought LinX, a camera company that designs small camera components that use multiple apertures.

Multiple aperture cameras give the user many advantages in more difficult conditions, such as low light and on the move. Having more than one aperture, or ‘hole that lets in light to make a picture’ in layman’s terms, lets the camera pick up more light and also might save a shot you’ve taken that’s been blurred by movement. 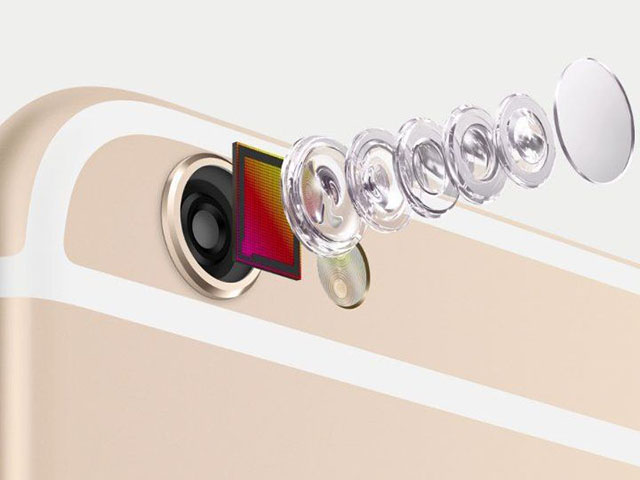 Smartphone cameras are far more complicated than one might imagine…

LinX has a number of ideas and devices already made that use this kind of tech. Miniature camera modules using two, three or even four apertures are promoted on their website. However, it won’t be just the hardware that spurs this new revolution in mobile cameras. Apple’s own in house software for capture may also make things easier.

Using multiple apertures allows for cool effects on photos, such as background focus blur, parallax images and also excitingly the opportunity to capture 3D images. The multiple aperture image files can also be given the option to adjust blur and focus following capture of the image. Multiple versions of the same image can be blended and manipulated to achieve the desired effect.

The sum Apple forked over for LinX is reportedly around $20 million, so it’s definitely going to be something we may see in future iPhone and iPad models. Additionally, Macbook and iMacs may also benefit from more advanced cameras. All in all it’s a clear indication that Apple will most likely lead the way in multiple aperture digital camera technology either this year or next year.